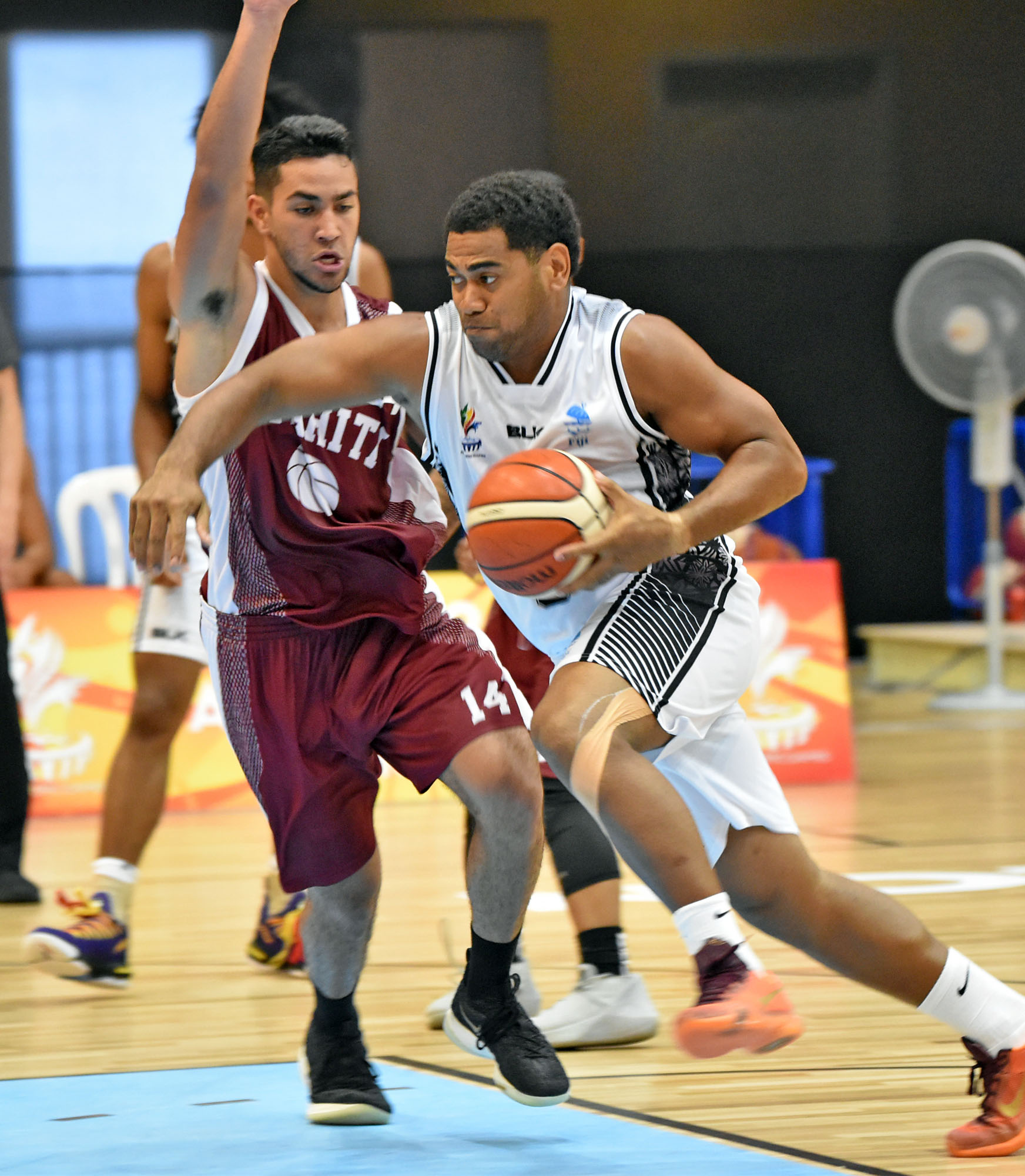 THE Fiji men’s basketball team has won bronze in the playoffs against Papua New Guinea at the 2019 Pacific Games in Samoa a while ago.

The Fijians bounced back from the semi-final loss against Tahiti yesterday with an astounding lead 26-9 in the first quarter.

They extended their lead going into half-time 41-16.

PNG made a comeback in the third quarter, however, it was not enough as the Fiji basketballers maintained their lead until the last buzzer 72-49.