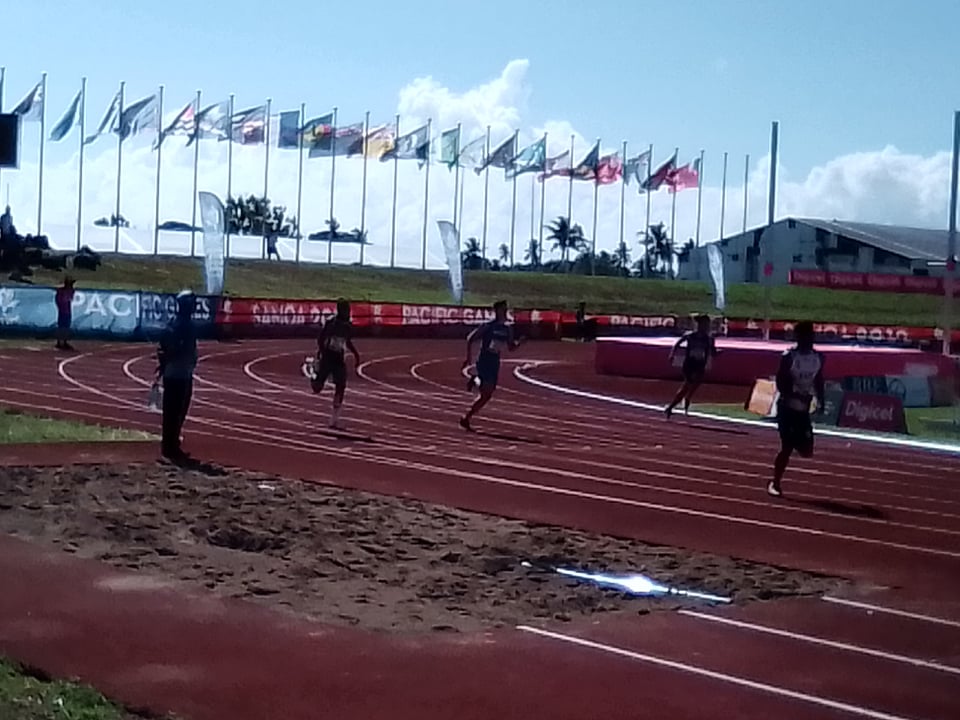 TWO Fijian athletes have advanced into the finals of the men’s 400m tomorrow at Apia Park in Samoa.

Samuela Railoa and Kameli Ravuci both qualified for the finals after they both finished second in their heats today.

However, Ratu Meli Romuakalou missed out on a spot in the finals after coming in fourth in his heat.

Soloveni Koroi Nakaunicina of Fiji is the present record holder for the event at the Pacific Games with a record of 46.42s recorded in 1997.