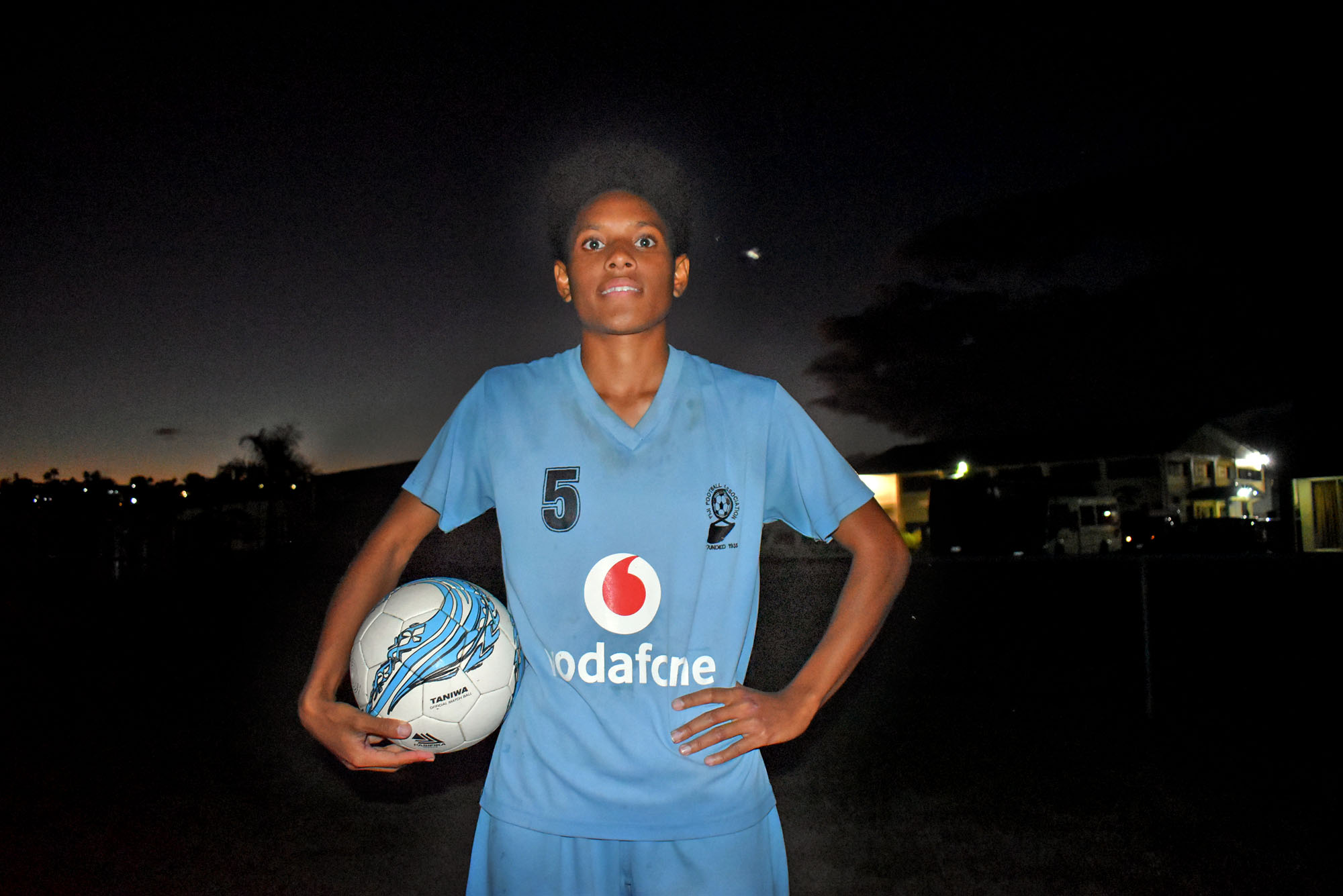 IT’S a dream come true for Lora Bukalidi who will keep the legacy of her father and uncles alive as a member of the women’s soccer team to the Pacific Games in Samoa.

Mention the name Bukalidi to football enthusiasts, and most will associate the name to Tevita and Joji Bukalidi who were Suva reps when Suva won the IDC in 1981, as well as former Ba football star Josaia Bukalidi.

But for Lora not only is she a talented football player, she is also a Fiji hockey rep who just returned from the Women’s International Hockey Federation (FIH) Series in Hiroshima, Japan last month.