2019 IDC: Wasasala helps in getting Suva’s campaign back on track 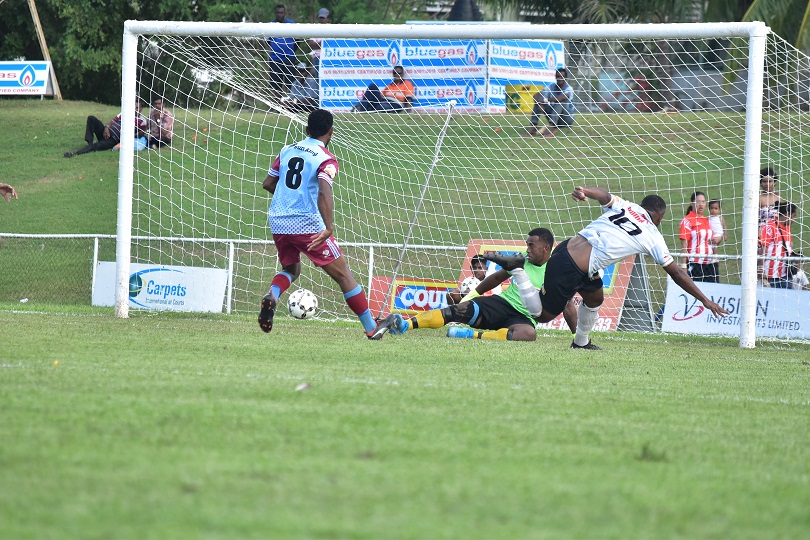 THE Suva football side has got its 2019 Courts Inter District Championship campaign back on track after a 5-nil win over Nasinu today.

Christopher Wasasala’s first-half hattrick saw the capital city side take a 3-nil lead at the break.

“We were unlucky yesterday but the boys knew they needed a win today to stay in contention. I am pleased with three points and now we look forward to the match against Rewa tomorrow,” he said.

Nasinu was a shadow of the side which beat Rewa yesterday.

The side failed to live up to expectations of fans and couldn’t repeat its performance of day one.

Suva, on the other hand, had a much better outing and showed their intentions in the opening exchanges.

The 4000-plus fans gathered to witness day two have been treated to entertaining football on good ground conditions.