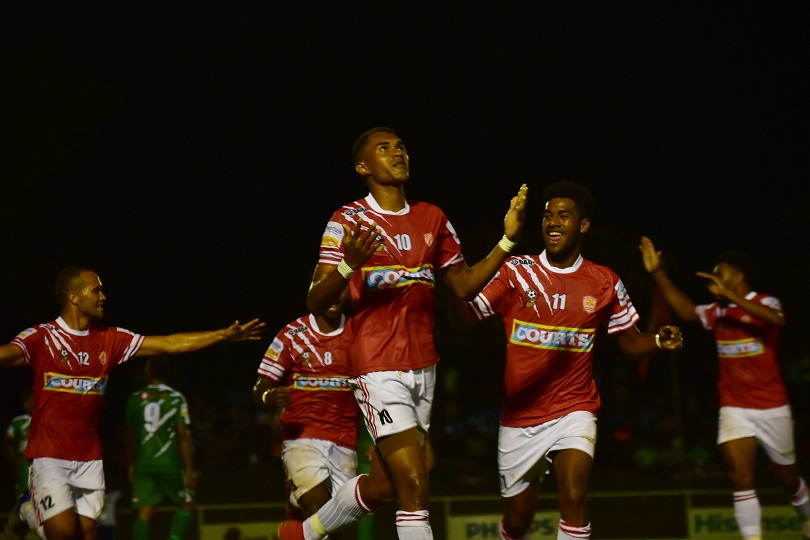 Gabrielle Matanisiga scored the lone goal of the first spell, which saw the Delta Tigers take a 1-nil lead at the break.

Waranivalu thanked his team for a good comeback after the loss in the first round to Nasinu.

“It’s a great feeling to beat the home team. It wasn’t an easy game for us and I’m glad we came out with three points,” he said.

All four teams in Group A – Rewa, Nadi, Suva and Nasinu have three points each heading into the last round of pool matches tomorrow.