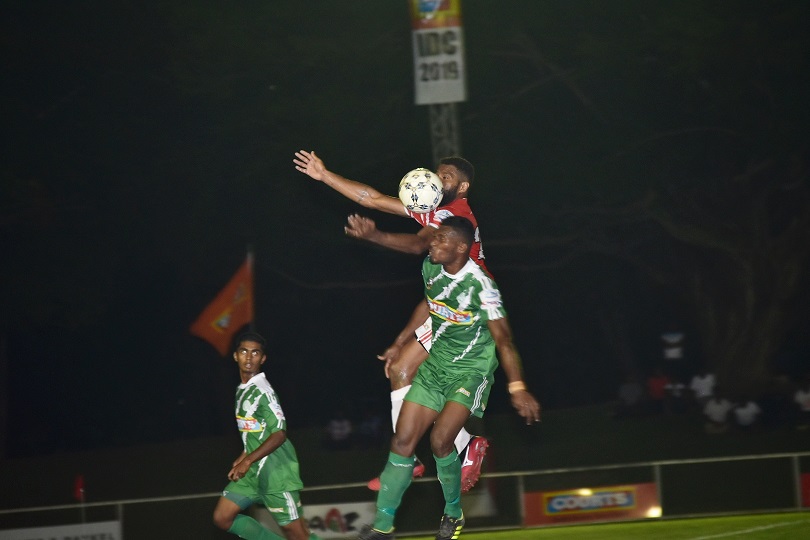 THE Rewa football side leads Nadi 1-nil at half-time in the 2019 Courts Inter District Championship match in progress at Prince Charles Park in Nadi.

The home side started well and missed a few sitters in the early stages of the match.

Captain Rusiate Matererega tried a lot but could not find the back of the net.

Rewa’s Gabrielle Matanisiga broke the deadlock in the 43rd minute to the dismay of the home fans.

Rewa needs a win to keep its chances of a semi-final berth while a win for Nadi will strengthen the jetsetters’ chances of a place in the final four.