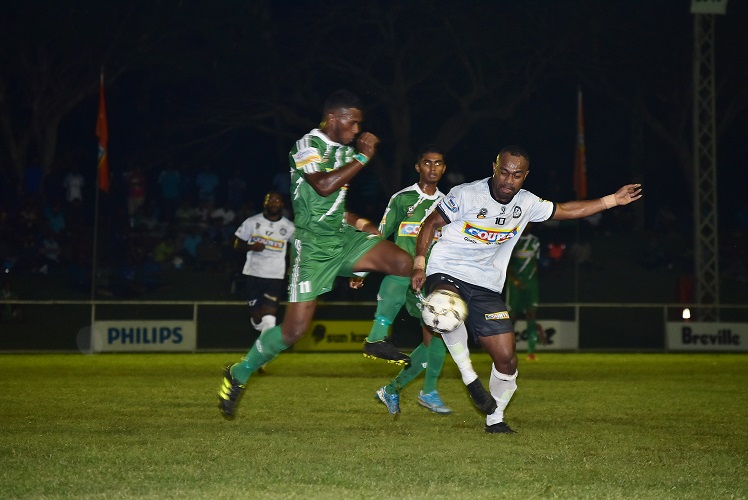 CHRISTOPHER Kumar proved to be the hero for the Nadi side as his goal secured three points against Suva in the last match of day one against Suva at the Courts Inter District Championship.

Nadi captain Rusiate Matererega scored the first goal for Nadi while Christopher Wasasalas equaliser saw the teams rest 1-all at the break.

Kumar grabbed the wining goal in the 57th minute.

The win sees Nadi join Nasinu on top of Group B with three points.