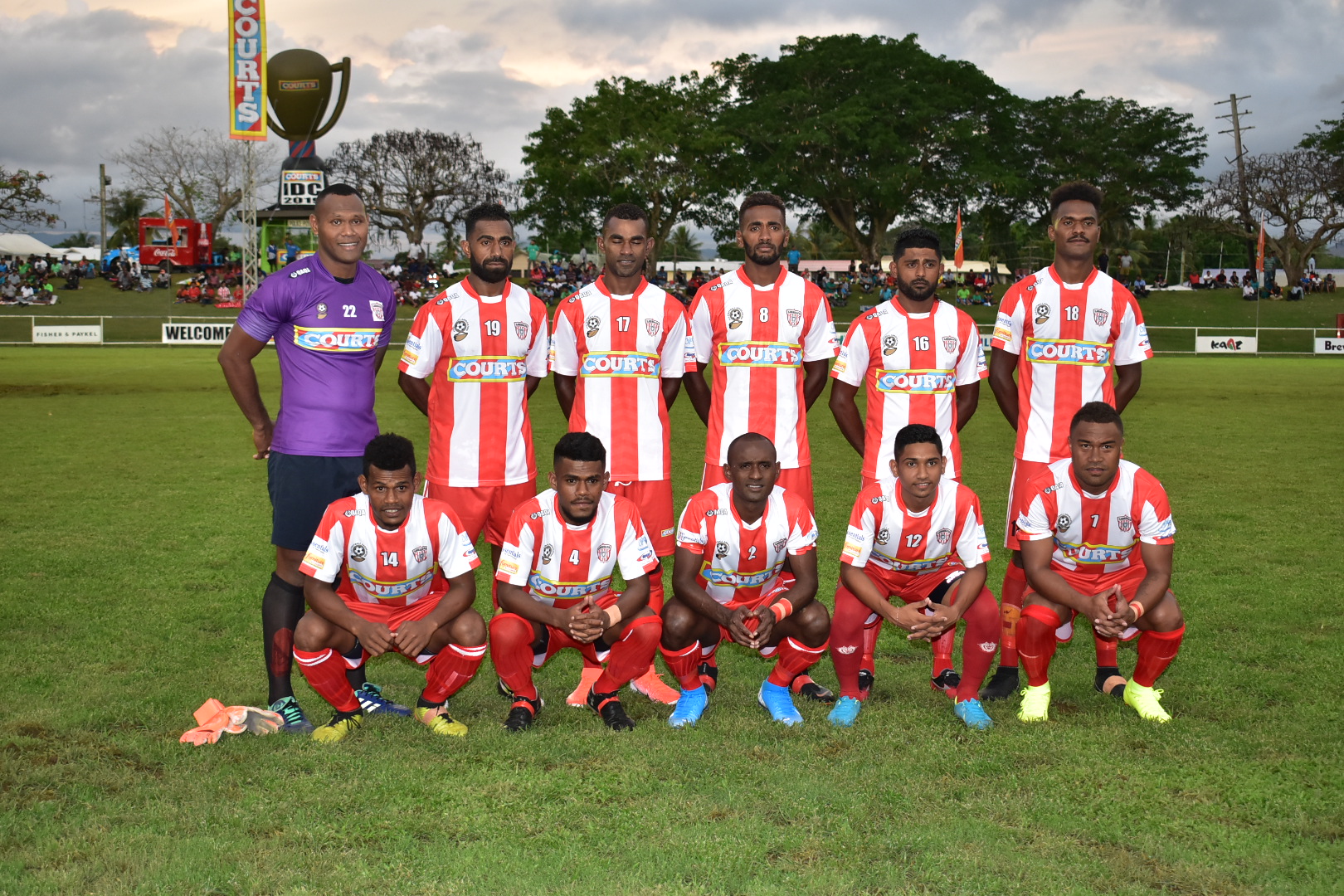 The Labasa team to the 2019 Courts IDC. Picture: BALJEET SINGH

THE Labasa football side came from a goal down to beat Tavua 2-1 in its second match at the 2019 Courts Inter District Championship.

Marika Rawasoi scored for Tavua from the penalty spot early to give the gold miners the lead.

Tavua led 1-nil at the break.

It was until the 80th minute of play when Vanuatu import Dennis Ifunoa equalised after a blunder by the Tavua defence.

Three minutes later, Antonio Tuivuna made sure Labasa gets all three points from the match with another goal.

“We kept on pushing despite being down for so long. Our patience was rewarded and I am so glad we come out with three points,” Mataisuva said.

A win for Ba over Lautoka this evening will guarantee both Labasa and Ba a spot in the semis on Saturday.