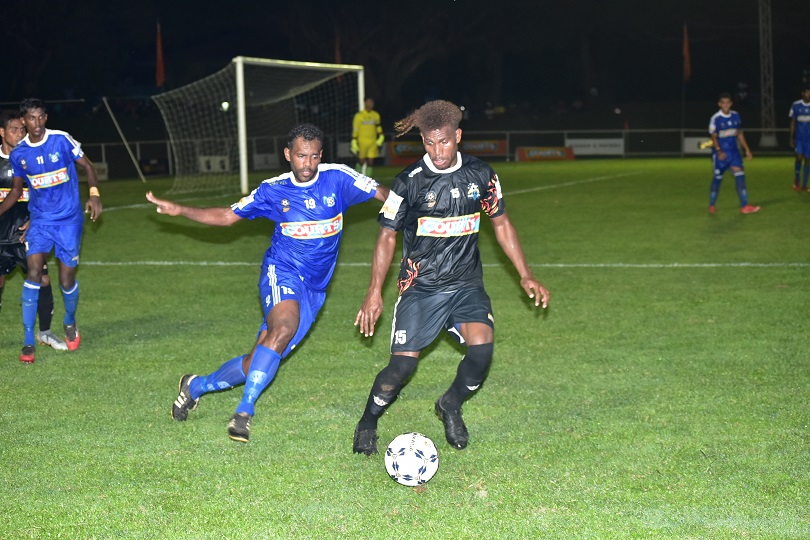 THE Ba football side is the only team to have booked a spot in the semi final after two days of competition at the Courts Inter District Championship.

The Shalen Lal coached side is the only team to have won two matches from as many matches.

Ba with six points leads group A while Labasa has four points.

Lautoka has a point and needs a good win against Tavua tomorrow and will hope Labasa loses to Ba for the Blues to have any chance of qualifying to the last four.

Labasa needs a draw against Ba tomorrow to qualify.

Group A is wide open with Nadi, Suva, Rewa and Nasinu on three points each.

Suva, which plays Rewa tomorrow needs a draw to qualify as they have a better goal difference.

Rewa will need a win but if the match ends in a draw, the Delta Tigers will hope the result of the Nadi Nasinu match finishes with a draw.

Nadi and Nasinu face each other with the winner to make it to the final four.

In matches tomorrow, Nadi takes on Nasinu at 11am, Lautoka battles at 1pm, Suva takes on Rewa at 3pm while Ba plays Labasa at 5pm.

In the senior division Navua and Nadroga have booked a spot in the semis with two wins each in Group B.

Lami and Savusavu look good to qualify from Group A but will need to avoid defeat into their last pool match tomorrow. 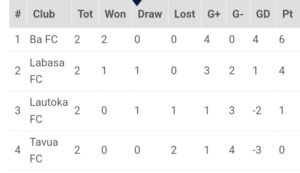