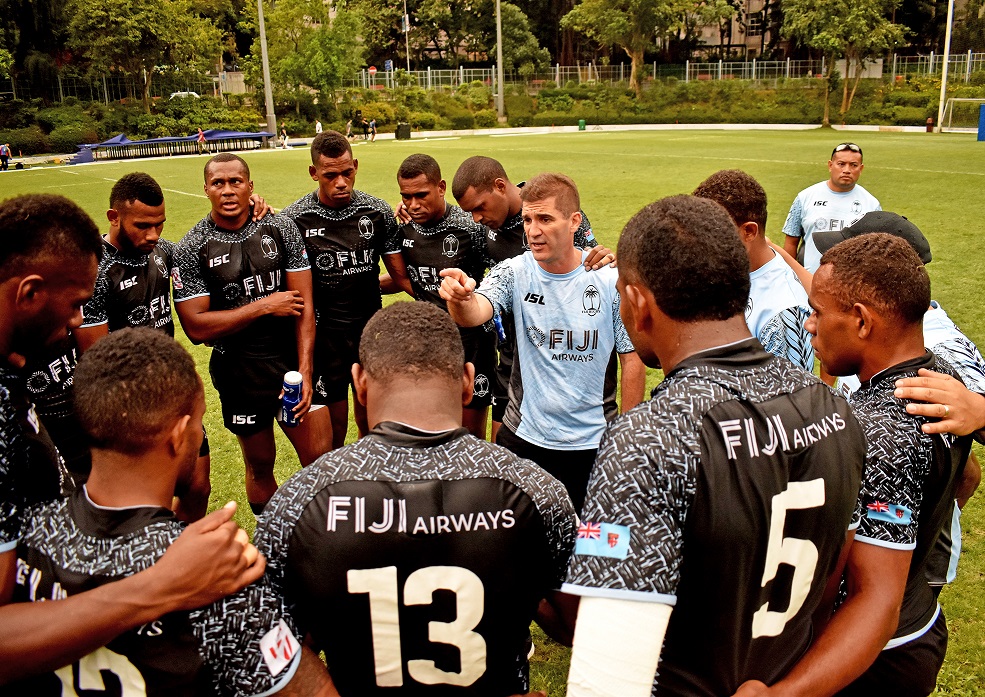 A scrappy start in the second half saw Kenya score their first points of the tournament through forward Jeff Olouch with the conversion missed.

Speed merchant Alasio Naduva had the last say of the game which was unconverted.

Fiji will play Australia in their next game at 5:13pm later today.