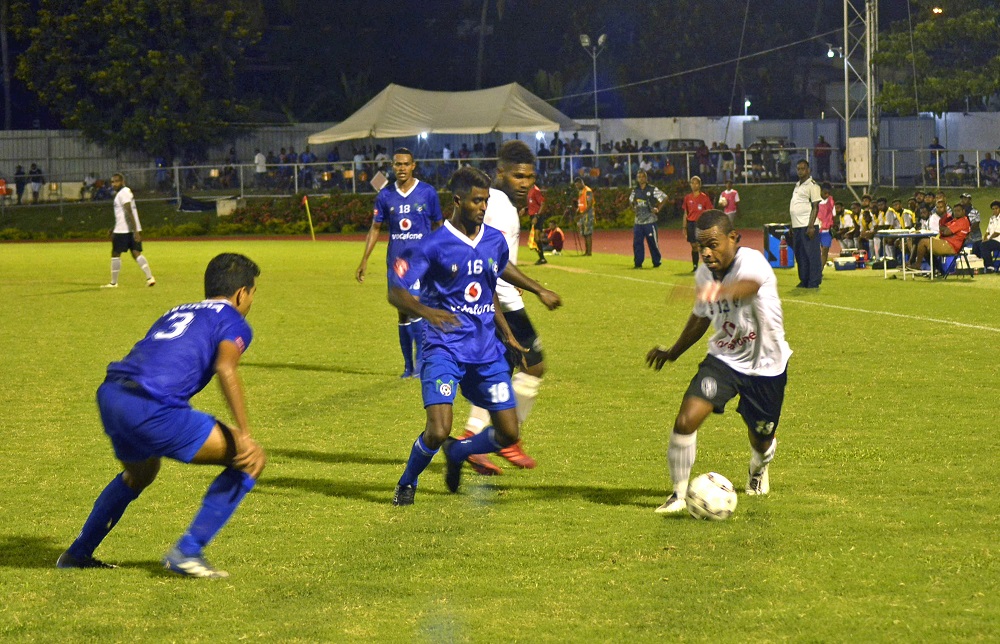 SUVA is sweating on the speedy recovery of several of their injured players ahead of the 2019 Vodafone Fiji FACT semi-final against Ba at Churchill Park in Lautoka this Saturday.

The capital city boys haven’t won a major title in recent years with the last victory being the 2014 Inter District Championship.

However, with Suva’s performance during the group stages last week, coach Saroj Kumar firmly believes the side has the credentials to rise up to become a force in local football again.

Kumar expects a tough battle against Ba, which holds a prolific record in all the major tournaments in the country.

“For us, it is back to the drawing board to prepare for Ba,” he said.

“We know that Ba plays a lot of their football through the flanks so we will try and see how we counter them.

“Many of our players were limping after the group stage so their recovery process is very important.”

Suva will face Ba at 3.30pm in the first semi-final while Lautoka will battle with Nadi at 1.30pm.