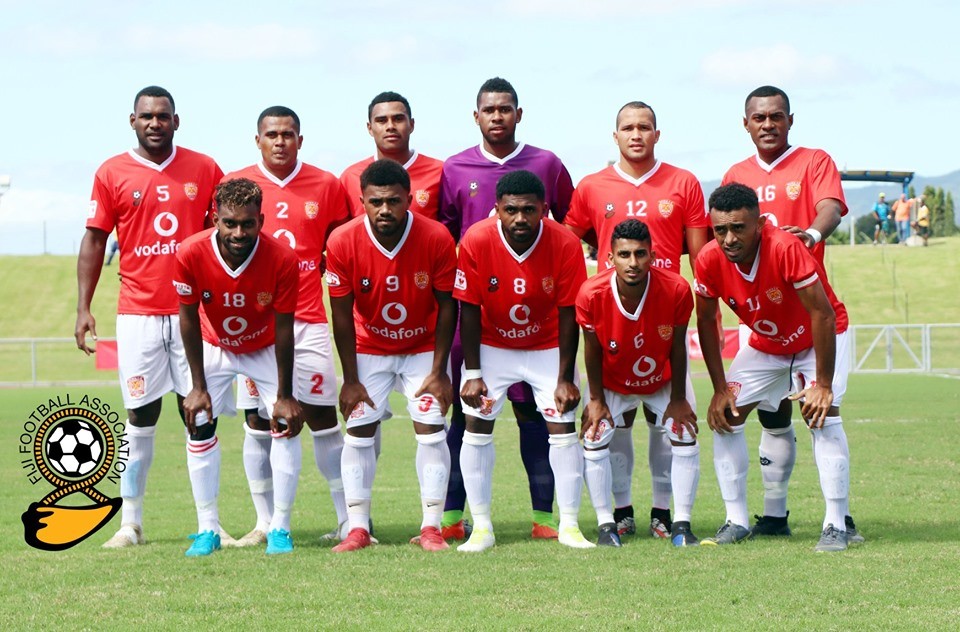 The Rewa football side. Picture: SUPPLIED

DEFENDING champion Rewa has made a flying start at the 2019 Vodafone Fiji FACT tournament underway in Lautoka.

The Delta Tigers thumped Nasinu 3-nil in the opening match of the tournament.

All three goals were scored in the first spell.

In other matches on day one, Labasa plays Suva, Tavua battles Lautoka at 6pm while Ba takes on Nadi at 8pm.