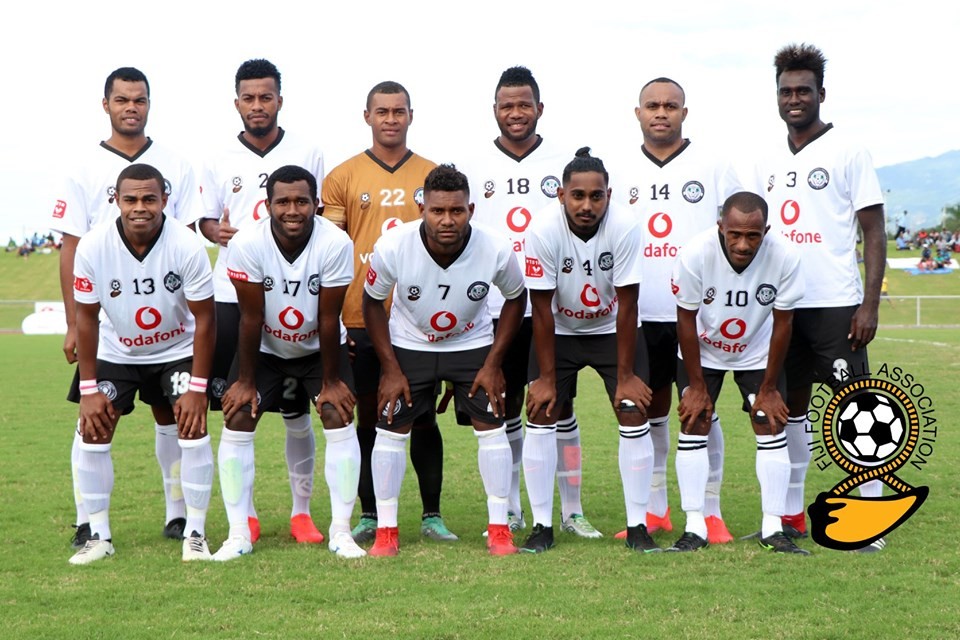 The Suva football side. Picture: SUPPLIED

LABASA and Suva played to a 1-all in the Vodafone Fiji FACT underway at Lautoka’s Churchill Park.

Labasa took an early lead after a goal from Ilisoni Logaivau in the 16th minute.

In other matches on the first day, Lautoka plays Tavua at 6pm while Ba battles Nadi at 8pm.