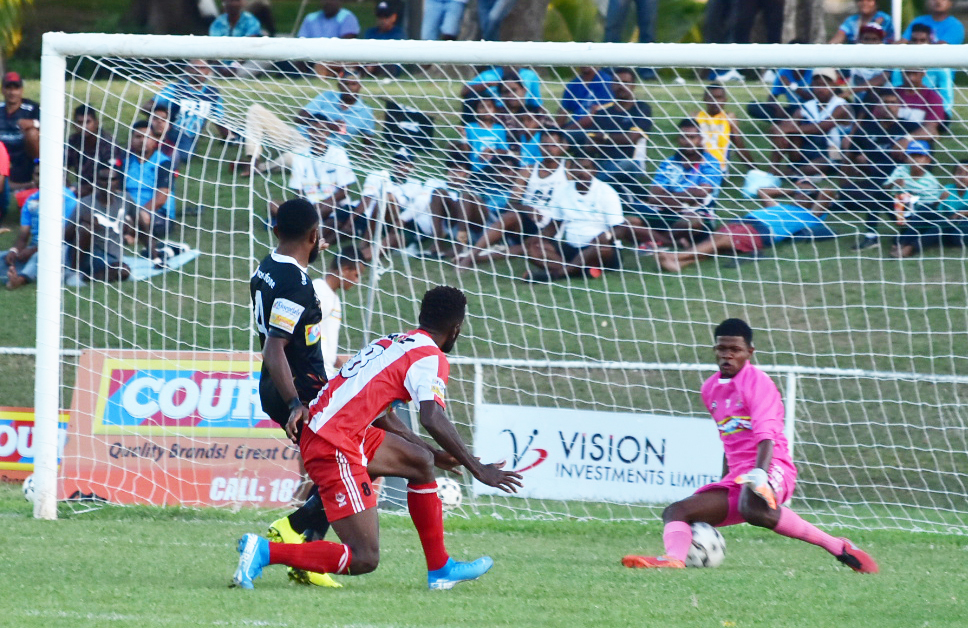 LABASA dashed Lautoka’s hopes of a three peat in the Courts Inter District Championship after defeating Ba 1-0 in the final Group A match at Prince Charles Park in Nadi last night.

Lauoka having won the IDC title back to back in 2017 and 2018 trounced Tavua 7-3 but the 2-0 loss against Ba on Day Two of competition came back to haunt them.

In the senior division semi-finals Lami will take on defending champions Navua while Nadroga will play Savusavu.