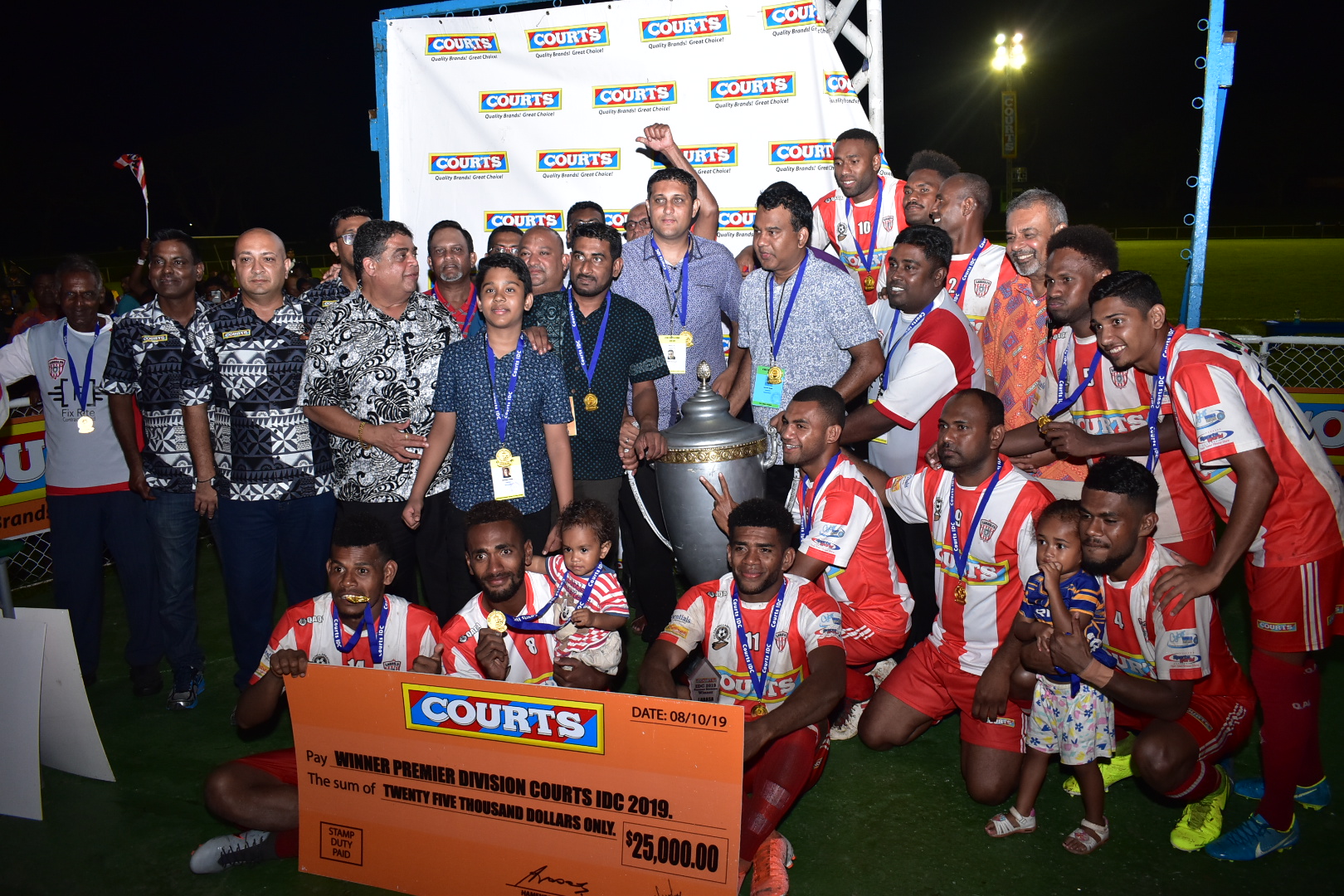 Solomon Islander Dennis Ifunaoa, who came as a replacement, proved to be the star for the Babasiga Lions scoring the winner in the first minute of the extra 30 minute spell after the match was locked nil-all after the 90 minute duration.

Heavy rain and driving wind caused a havoc for both teams as they failed to get the ball beyond the goal line because of the water logged pitch.

Suva received $6000 as the runner-up prize purse. Navua beat Nadroga 1-0 in the senior division final to make it back to back titles.