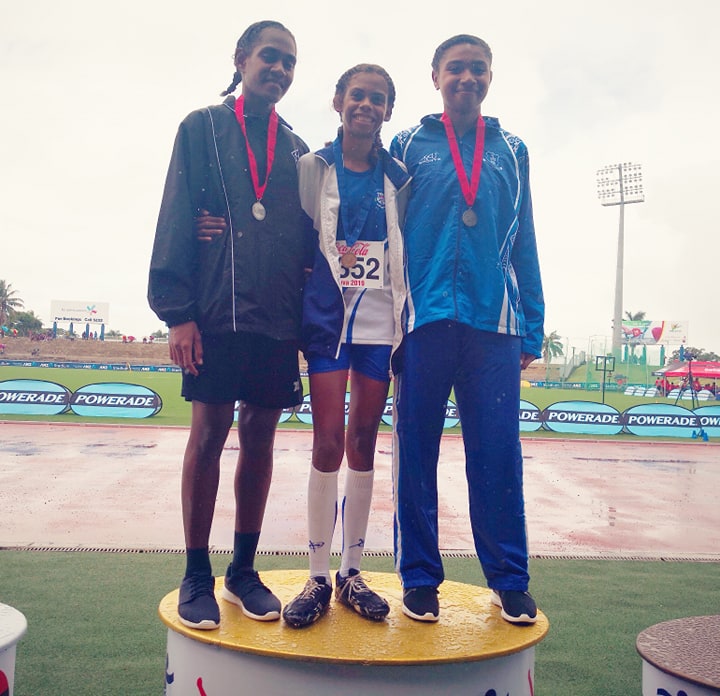 LISA Lockington of Xavier College has scooped the first gold medal at this year’s Coca-Cola Games winning the junior girls high jump with a jump 1.43m.

Lockington did not break the record of 1.66m, which is being held by her sister Shawntell, set in 2015.

But she said it was her goal all along to win gold.

There was no bronze medal presented for this event as two athletes won the silver medals.

The silver medalists were won by Yvonne Nalewabau of Adi Cakobau School and Elizabeth Joy of Labasa College.

The 100m heats are now underway at the ANZ Stadium in Suva.