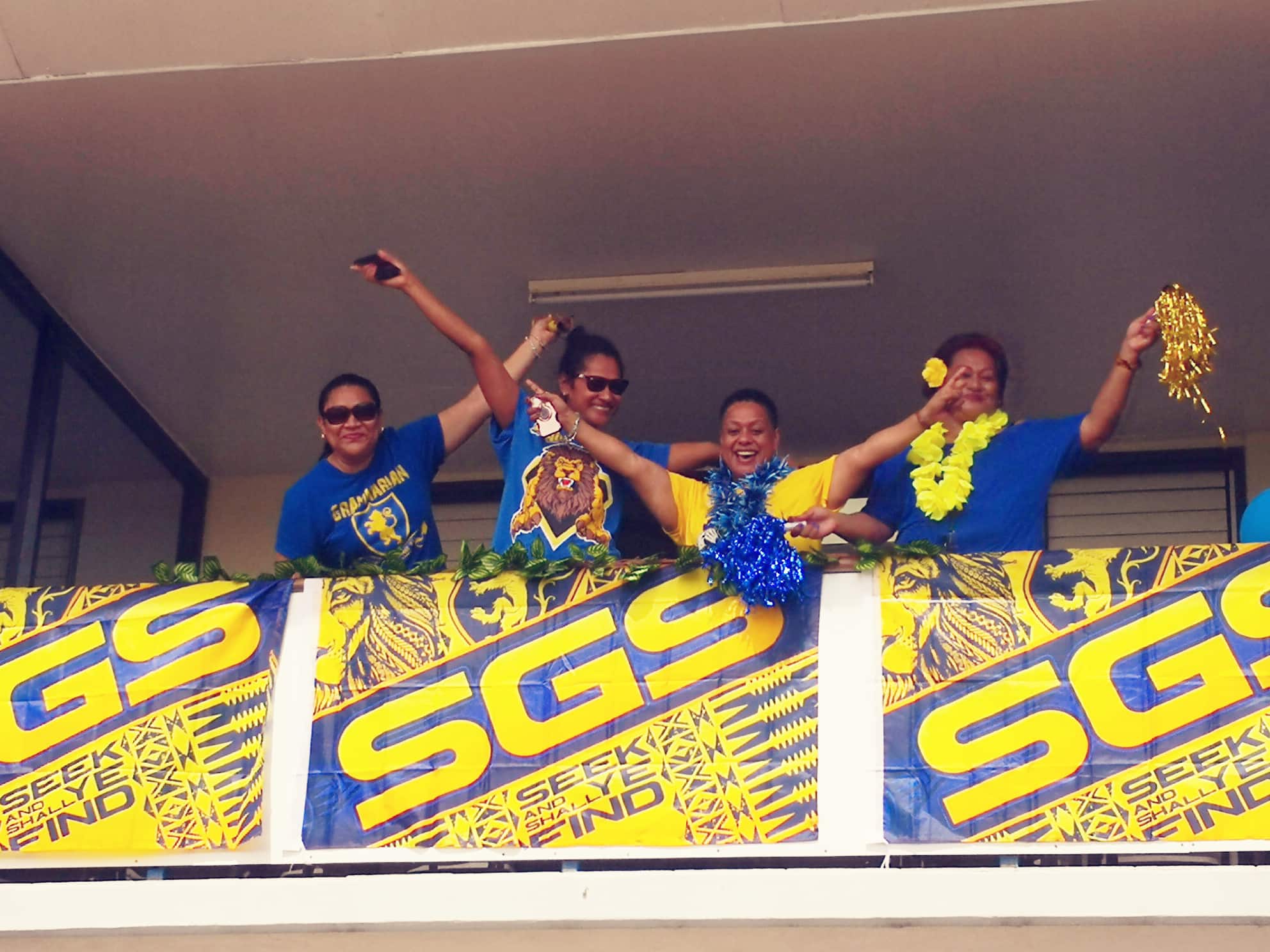 Old scholars of Suva Grammar School cheering their athletes from the Corporate Box at the 2019 Coca-Cola Games. Picture: TALEBULA KATE

TWENTY-seven girls will be stamping their mark to break the oldest record of the Coca-Cola Games.

The longest standing record so far belongs to Masilina Rakai who set a record back in 1993 in the junior girls 100m.

This year’s athletes will have to beat the 12.34s record set by Rakai.

The heats of the 100m are expected to begin soon after the 800m heats, which is about to end.

Stay with us for more updates from the 2019 Coca-Cola Games.