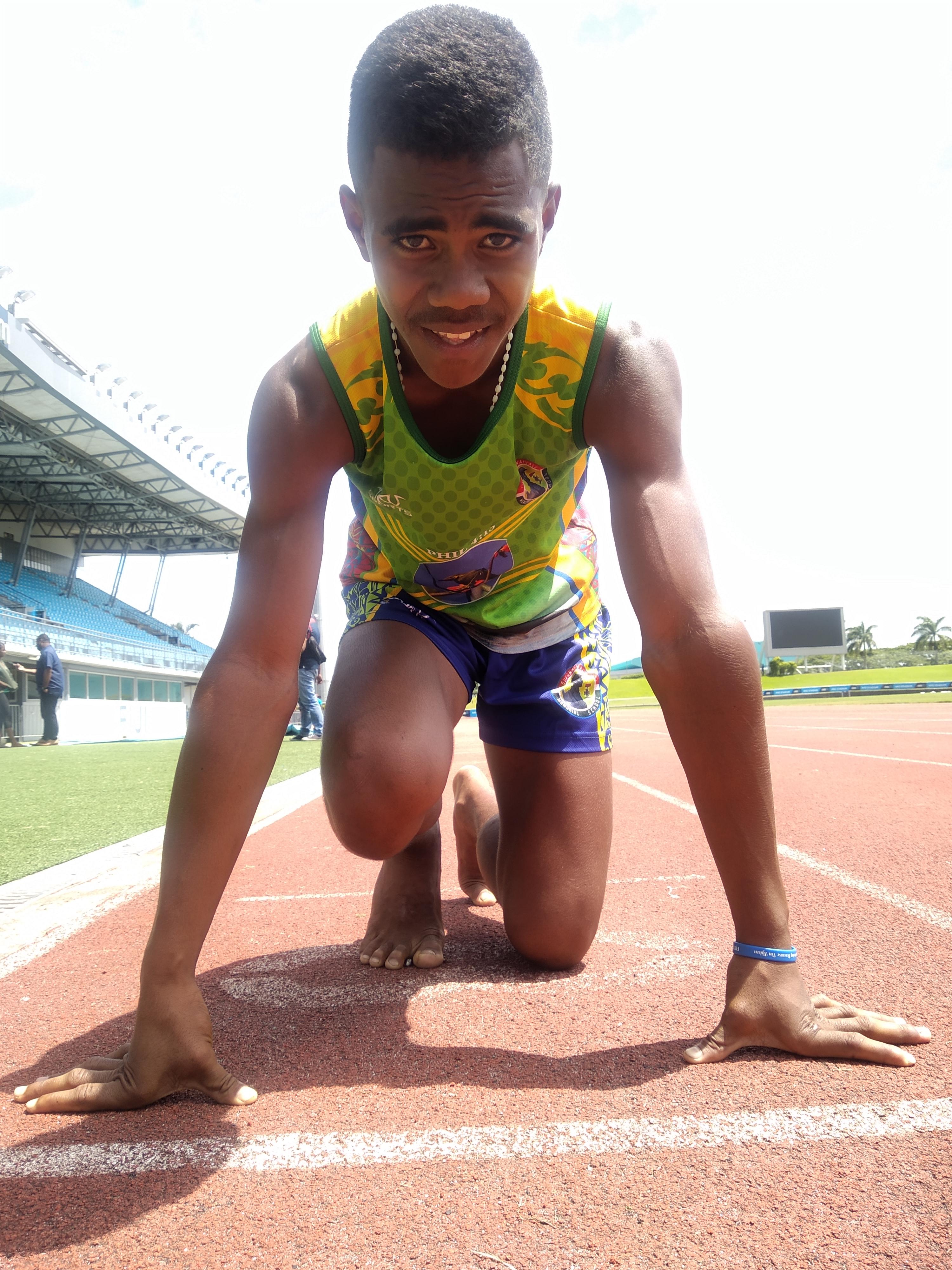 JOSAIA Tikomainiusiladi, 14, travelled 320km with the whole island supporting him to join his team for the FMF Chow Games that will be held at the ANZ Stadium tomorrow.

The young athlete represents Taveuni in the competition but he has been doing his own training at Sukanaivalu Memorial School on the island of Yacata – remotely located between the northern Lau group and Qamea Island in Taveuni on Vanua Levu.

With an overall number of 40 students in the school, Tikomainiusiladi is one of the only three students in Year 8 and he has been the only student representing the whole island to the FMF Chow Games for the past five years.

This time, he hopes to end this season on a high note leaving a legacy behind for his school.

School headteacher Amena Finau said Tikomainiusiladi’s achievement in the past had boosted the lives of families in the village to contribute to his fundraising to prepare for the games.

“He’s the only student from Yacata to qualify for the nationals and he has always scooped gold in his events during the zone meet,” Finau said.

“Families and relatives joined hands and fundraised for his expenses while Peter Miller, the owner of Vatuvara Private Island, paid for his travels to the mainland and back.”

The FMF Chow Games will begin tomorrow and the finals will be played on Saturday at the ANZ Stadium.