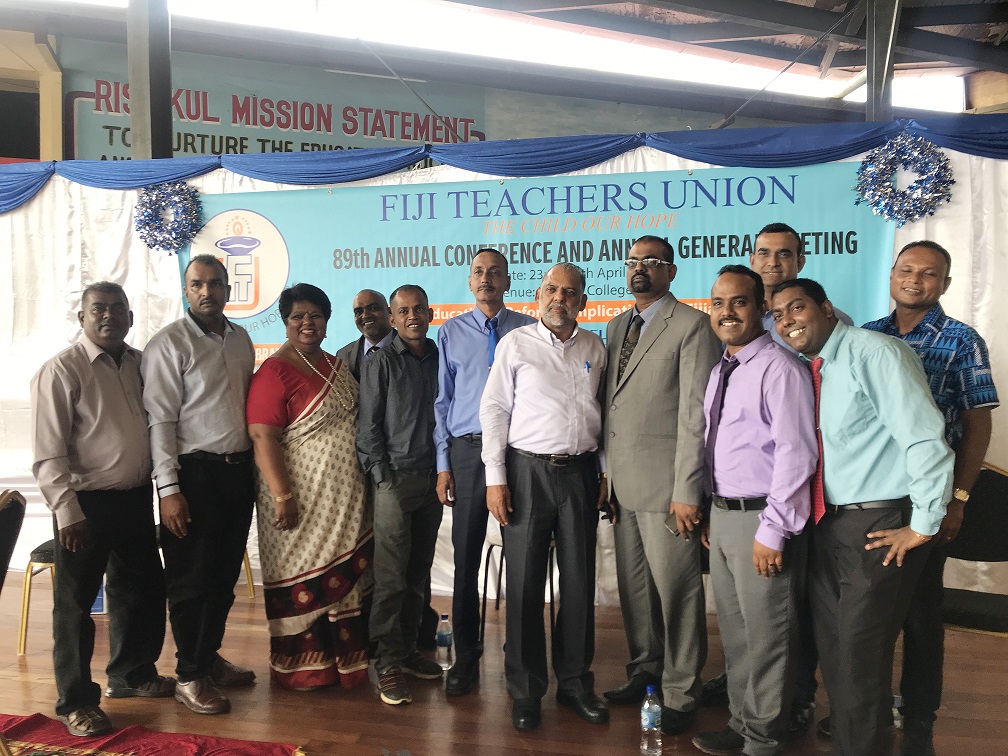 THE two teacher unions says that Government must include the pay increment for teachers that was due from last year in its budget.

According to the two teacher unions, the National budget that is due to be announced tomorrow will now have to cater for two increments as per the new salary structure after the job evaluation exercise.

The second pay increment for teachers will be due this August.

Fiji Teachers Union (FTU) general secretary Agni-Deo Singh said teachers were frustrated because their increment was yet to be paid.

“This promise was made earlier last year and has not been honoured,” he said.

The Fijian Teachers Association (FTA) general secretary Paula Manumanunitoga said Government must work to ensure that teachers were paid according to the work that they do.

The Minister for Education, Heritage and Arts Rosy Akbar and also the permanent secretary Alison Burchell had refused to comment on this issue when they were approached on Tuesday.