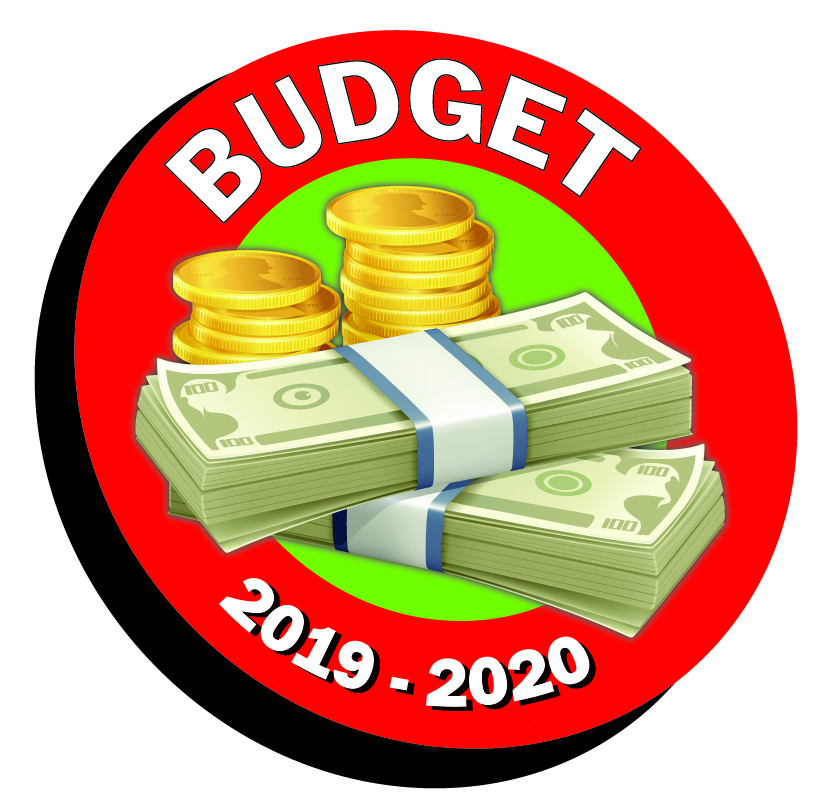 GOVERNMENT is enhancing the accountability of internal audit function within government through the establishment of an internal audit committee to oversee audits, says Attorney General and Economy Minister Aiyaz Sayed Khaiyum.

And, he said, where necessary, permanent secretaries have been empowered to initiate prosecution to combat abuse of taxpayers’ funds.

In his 2019/2020 Budget address last night, Attorney General and Minister for Economy Aiyaz Sayed Khaiyum said Government was conducting a review of the Financial Management Act 2004, to make some key changes that enhanced higher expectation of transparency and accountability in the modern economy.