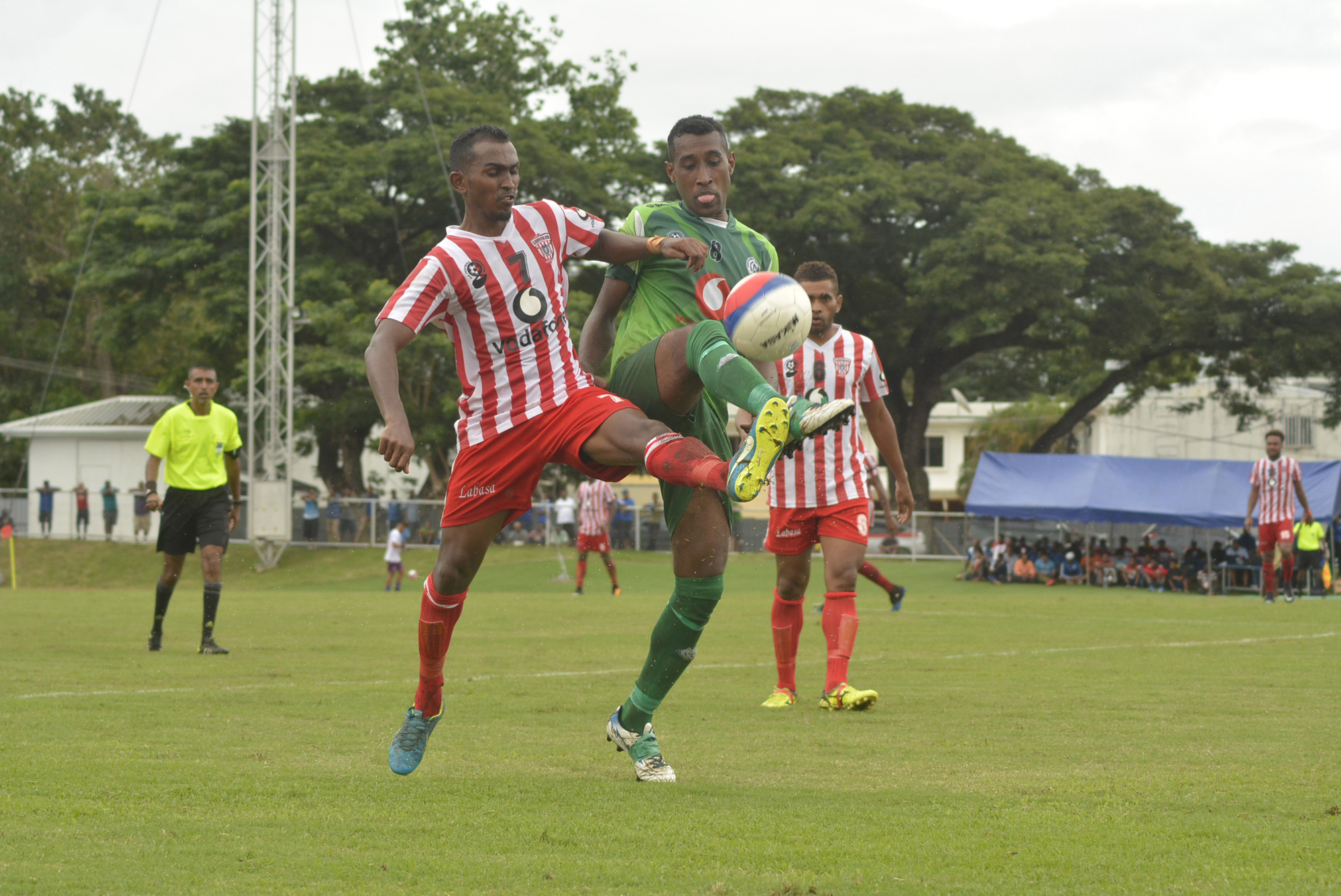 FOUR players will again be randomly selected for drug tests in this weekend’s Vodafone Fiji FACT final between Labasa and Rewa.
Fiji FA chief executive officer Mohammed Yusuf said eight players were tested during the semi-finals and would continue with the tests in the final.
He said of the more than 60 players tested during the Fiji FACT tournament, five players tested positive and were suspended during the semi-finals.
Yusuf said those five players would be tested again at the end of this month and if tested positive again, they could be suspended for three years.
He said Fiji FA would later discuss with district officials to first test their players before registering them for future games.