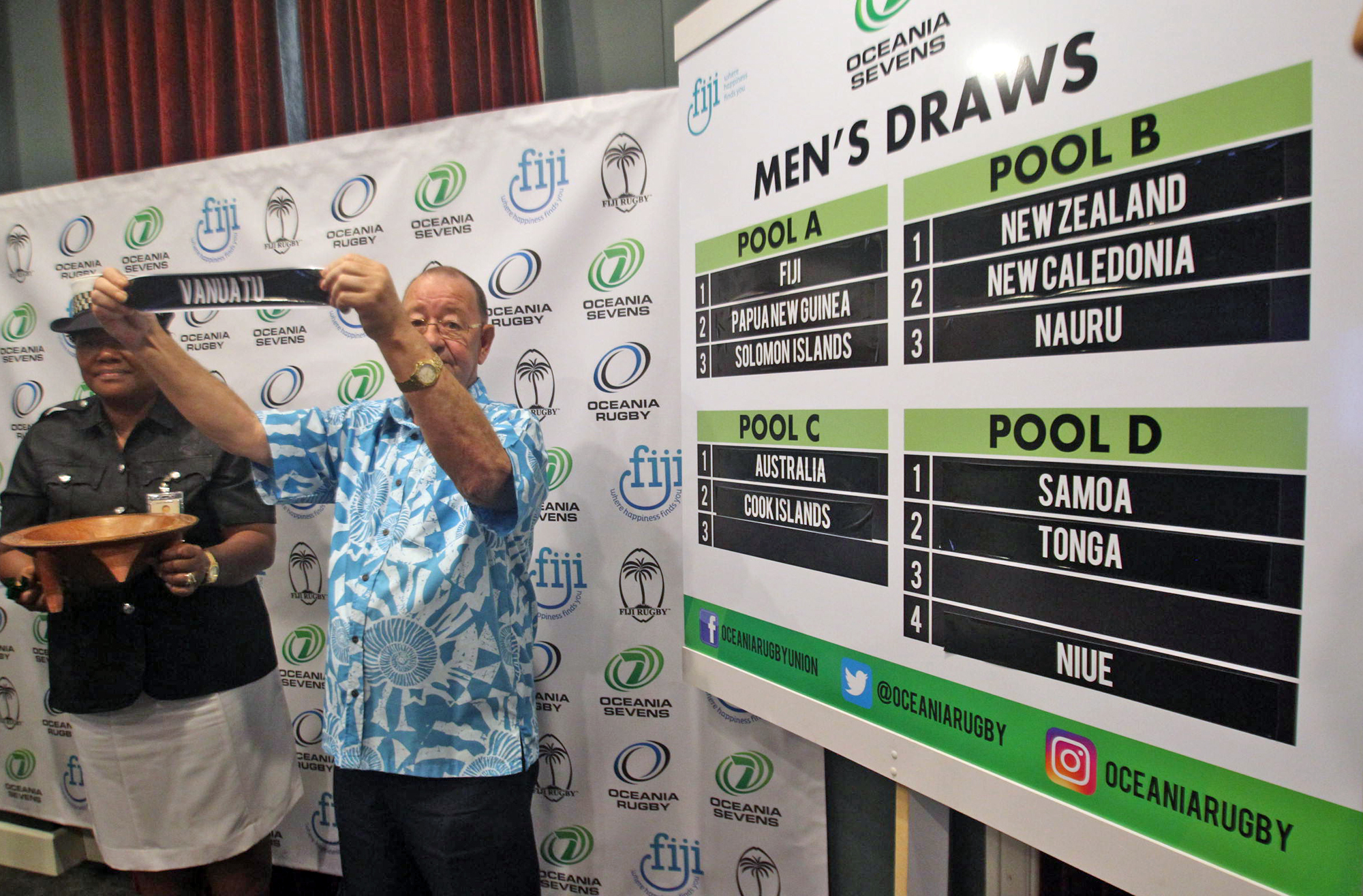 Twenty one teams will take part in the two-day tournament, which will be held at the ANZ Stadium on November 9-10.

New additions to the Oceania 7s competition this year are Niue in the men’s grade, and Nauru and New Caledonia joining the women’s competition.

The highest placed teams in both the men’s and women’s grades, excluding the prequalified teams will qualify for the World Sevens Series leg in Hamilton and Sydney.

Both highest placed teams will also qualify for the World Sevens Series qualifier in Hong Kong next year.

The Fiji 7s team and the Fijiana 7s have pre-qualified and are part of the World Sevens Series 2018/2019 to begin later this year.

Ticket prices are set at $10 for the grandstand and $5 for the embarkment with free admission for children under the age of 12.

Tickets are available at the Fiji Sports Council office and can be purchased online at https://www.ticketdirect.com.fj.