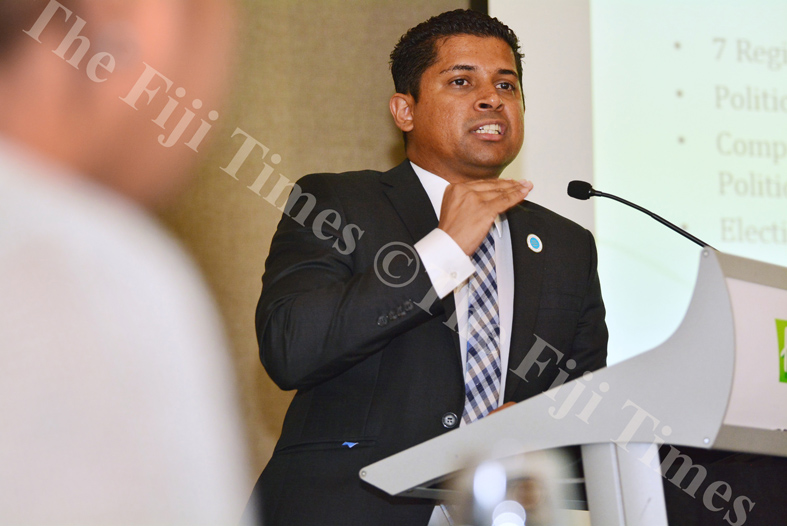 FIJI is not doing well in terms of voter turnout for the 2018 General Election.

This was highlighted by the Supervisor of Elections, Mohammed Saneem, in his midday update in the last hour.

Mr Saneem said the voter turnout in some areas in the Central and Western divisions were worrying.

He said his office was considering all options to ensure voters cast their votes.

The voting deadline is scheduled for 6pm.

Mr Saneem has urged voters to take the opportunity to cast their votes once in four years.

The Fijians Elections Office has also opened three more mobile numbers for people to call and get verification if they have any queries.