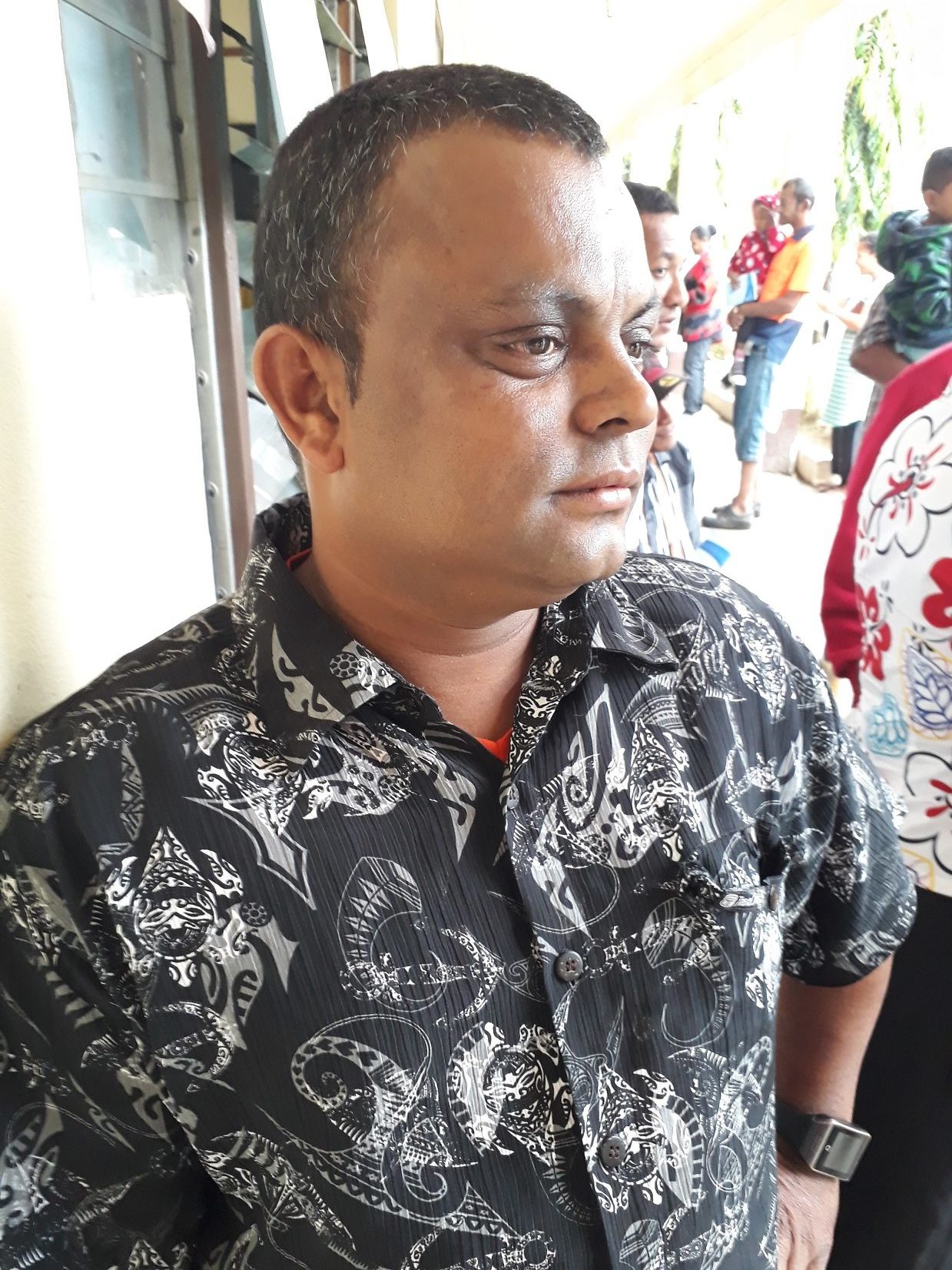 “I VOTED for a good future of my three kids.”

VOTER Vikash Prasad said this after casting his vote at Rampur Primary School in Navua this morning.

The 36 year old  said the future of his kids is paramount to him and he voted accordingly.

“I didn’t have second thoughts as to who to vote for. I urge everyone to make their way to their stations and make their vote count,” he said.

” A lot of times we see people complaining about this and that but this is one chance we get to contribute to the nation and we should not step back.” he added.

Prasad was one of 2140 people scheduled to vote at Rampur Primary School in Navua.

According to Fijian Elections Office officials at the station, more than 1000 voters had cast their vote at the five polling stations.