2018 General Election: Vote for who you want, says Sayed-Khaiyum 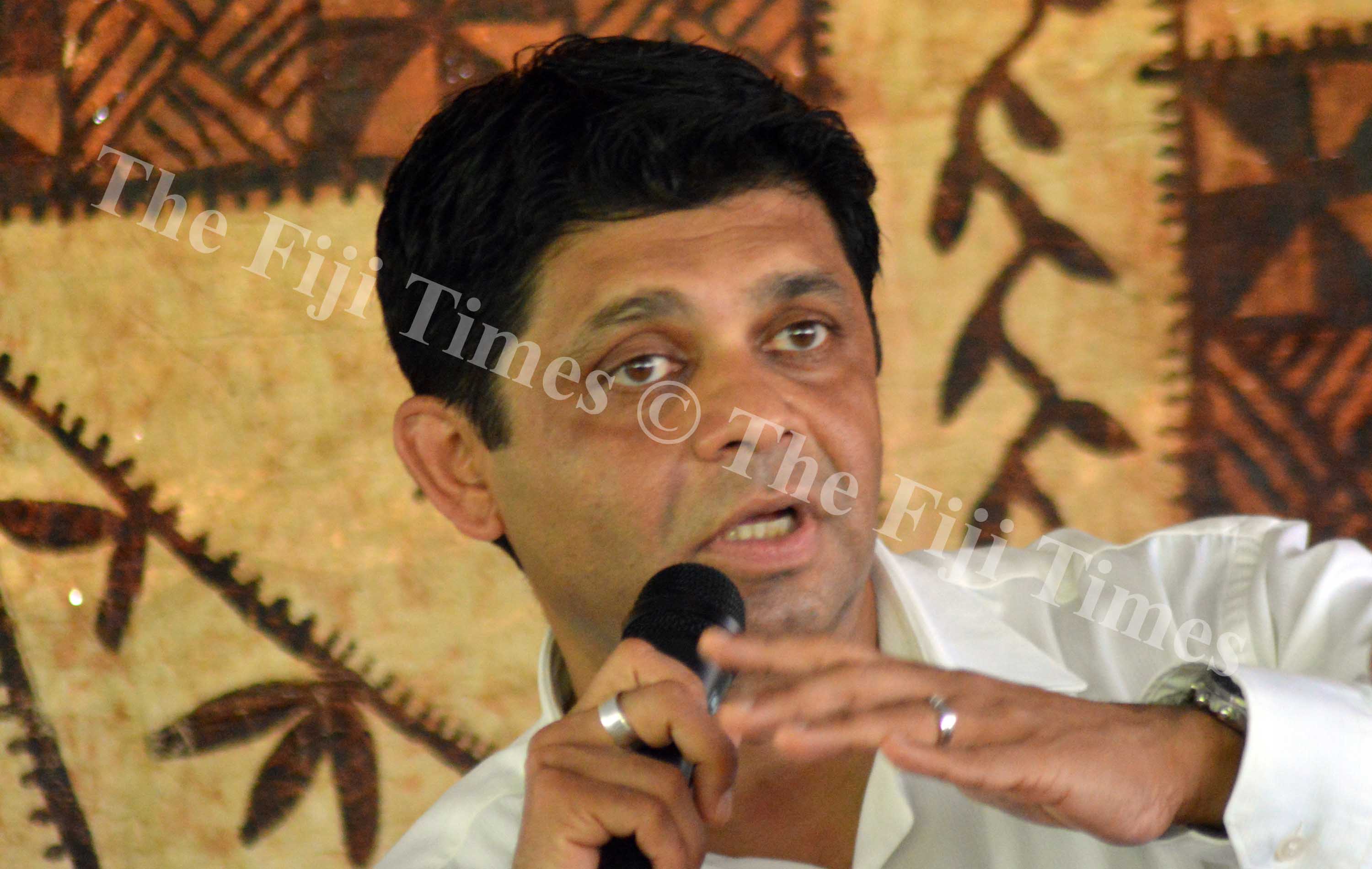 VOTE for who you want, regardless of which area they are from, says FijiFirst general secretary Aiyaz Sayed-Khaiyum.

Speaking to residents of Tuvu, Lautoka, last week, he said the old way of voting for candidates from one’s area was over.

“The Prime Minister does not live in Lautoka, he’s from Tailevu but you can vote for him,” he said.

“It doesn’t have to be someone from Ba or the western side, you can vote for anyone you like. Now, everyone gets one vote and you can choose who you like.”

He said candidates needed to be concerned about everyone in Fiji and not just people from a particular area or district.

Mr Sayed-Khaiyum also clarified the electoral system for residents upon their query.

He said when people cast their votes for a candidate, their vote went towards the party.

“For example, in the last election, PM got over 200,000 votes and then you had PM’s votes and all the FijiFirst candidates, so you’ll add all their votes together.

He said if there were 40 seats, the top 40 candidates who got the most votes would go into Parliament.