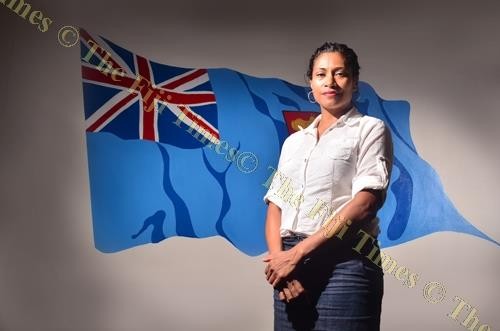 SODELPA national candidate for the 2018 General Election Lynda Tabuya says she is much more prepared than the elections held four years ago.

Speaking to Fiji Times Online today, she said while her smaller People’s Democratic Party missed out on getting into parliament, she was expecting to make a difference this time around.

“We missed out on the 5 per cent threshold that we need to meet to get into parliament and so this time around…I became the leader in 2017 and we started having talks with other political parties. The PDP (People’s Democratic Party) will sit out the 2018 elections and SODELPA will absorb the PDP candidates,” Ms Tabuya said.

A minimum threshold of 5 per cent is required to get a seat in the parliament.

She said she will do whatever it takes to fight for workers’ rights once she gets into parliament.

The 2018 General Election will be held on Wednesday, November 14.