2018 General Election: SODELPA to bring back 1997 Constitution if it wins 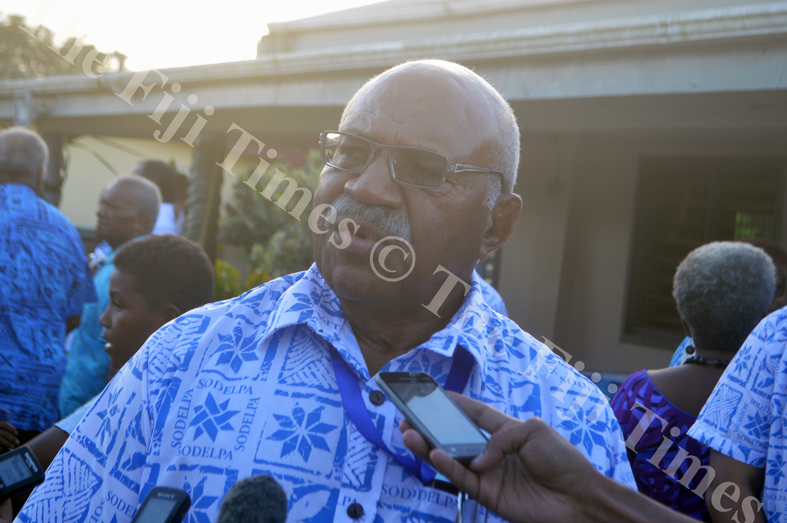 SOCIAL Democratic Liberal Party leader Sitiveni Rabuka says if they win the coming general election, they will reintroduce the 1997 Constitution.

“It will depend on the numbers that we have, we would like to bring it back — it is still not properly abrogated according to the court decision so it is there,” Mr Rabuka said.

The Attorney-General, Aiyaz Sayed-Khaiyum, during a campaign in Samabula questioned why SODELPA would want to bring back the 1997 Constitution.

Mr Sayed-Khaiyum claimed that under the 1997 Constitution, the president of SODELPA, Ratu Naiqama Lalabalavu, had converted iTaukei land to freehold land.

“When we stood up in Parliament and raised this, he (Mr Lalabalavu ) stood up and said, ‘I did it legally’. That’s the problem,” Mr Sayed-Khaiyum said.