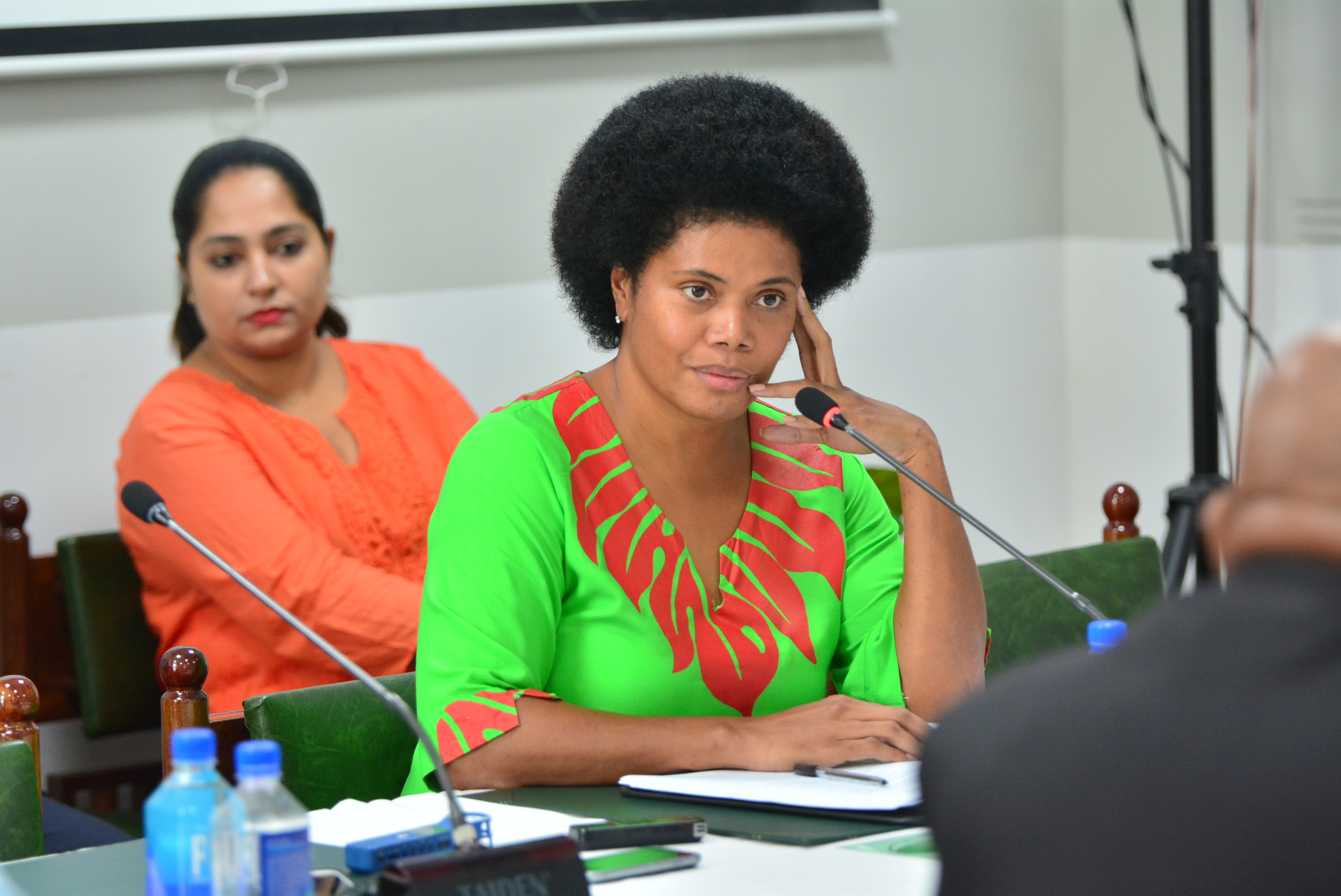 THE National Federation Party, the third highest political party to receive votes for the 2018 General Election totaling  33, 515 will join and form the Opposition for the next parliament term of four years.

The three NFP candidates for parliament are: