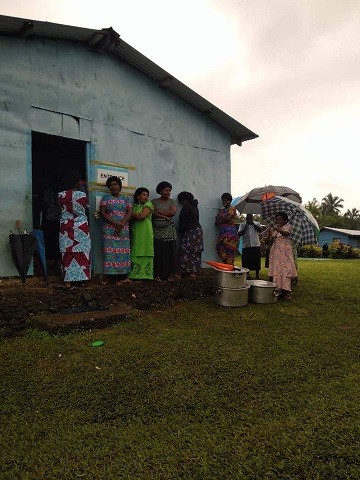 MOST of the villagers who cast their votes for pre-poll today at Nakavika Village in Namosi were in their 70s.

This was revealed by village headman Mario Senimoli in an interview with The Fiji Times today.

Mr Senimoli said most of the elderly were advised to come in early to cast their votes.

He said most them used to reside in the old village before they moved to their village now.

The oldest voter at the village today was 79-years-old.