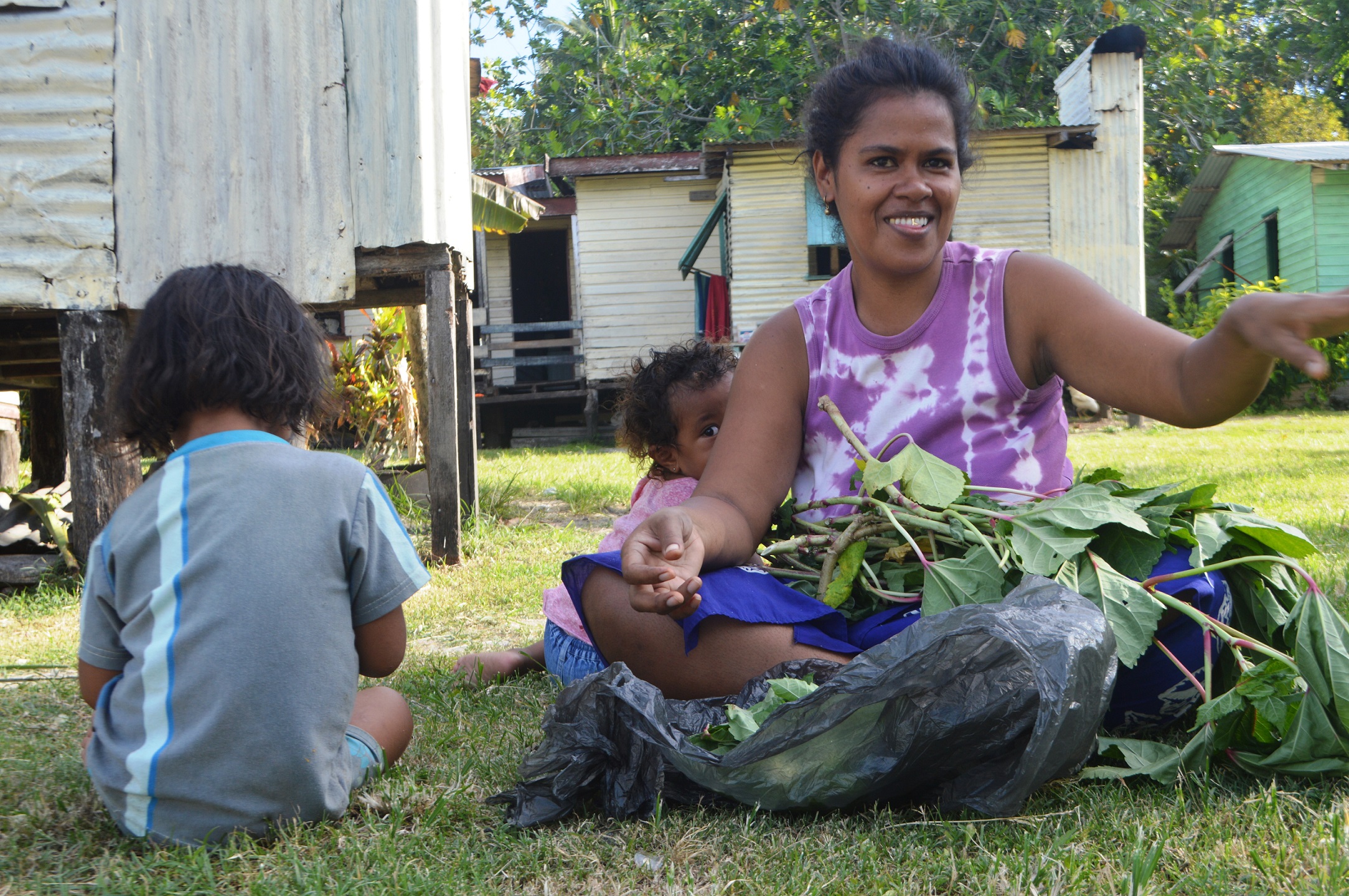 ALIVETA Susu, a housewife of Vesi Village on Mali Island in Macuata, says that mothers around the country needed to cast their votes in the general election for the future for their children.

The mother of two said this was the main reason that she voted on Tuesday at their village hall.

Ms Susu said she wanted the next government to focus on improving the education standards of her children.

“I think all mothers and parents in the world want a brighter future for their children,” she said.

A total of 31 votes were cast at Vesi Village yesterday.