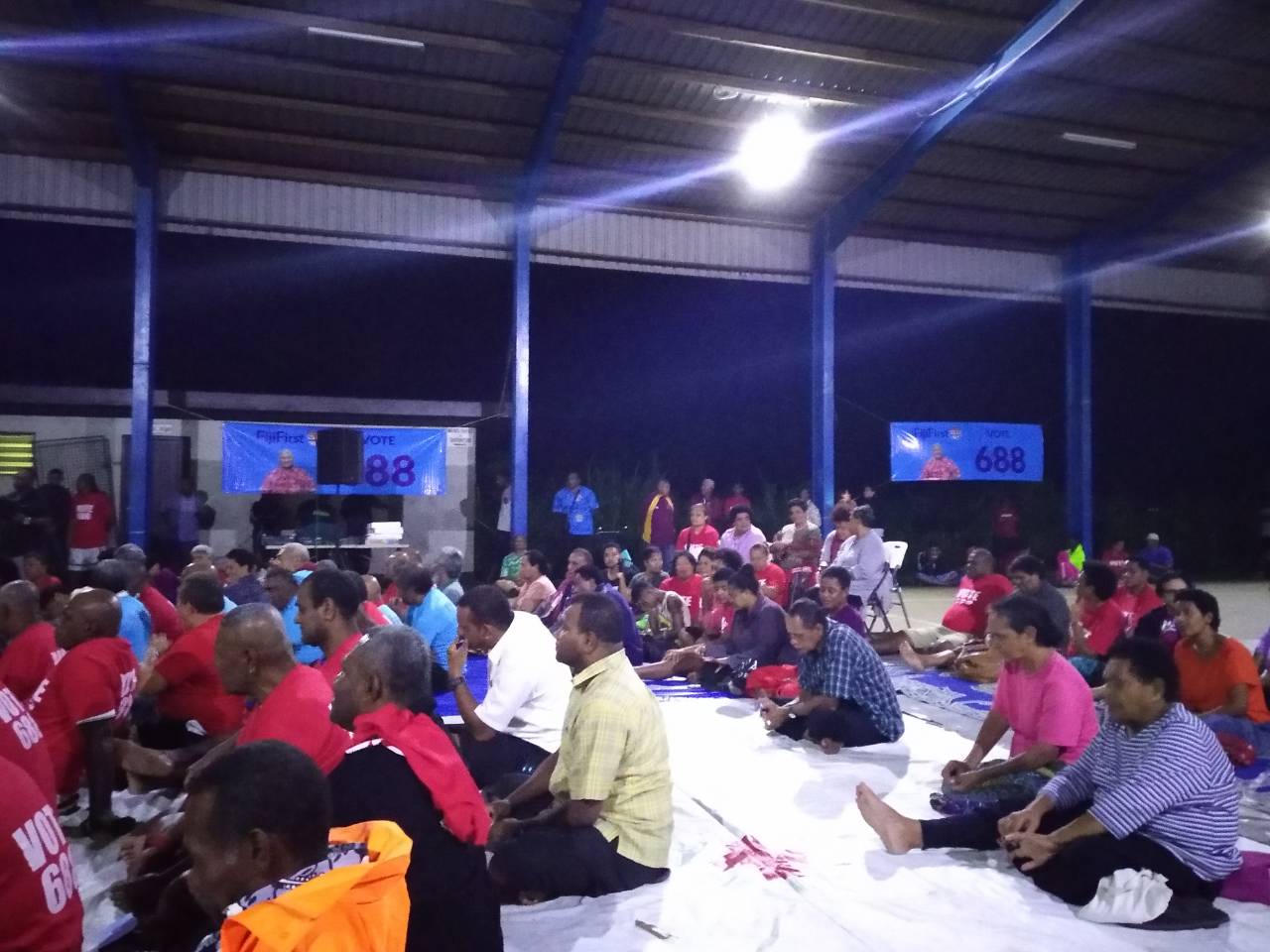 THE FijiFirst party will be releasing its manifesto for the 2018 General Election soon, says leader and Prime Minister Voreqe Bainimarama.

This after residents of Raiwaqa asked when the party would release its manifesto.

Mr Bainimarama said he had held discussions with the party general secretary, Aiyaz Sayed-Khaiyum, and that it would be released soon.

He said they were holding their manifesto as other political parties were still yet to release theirs.