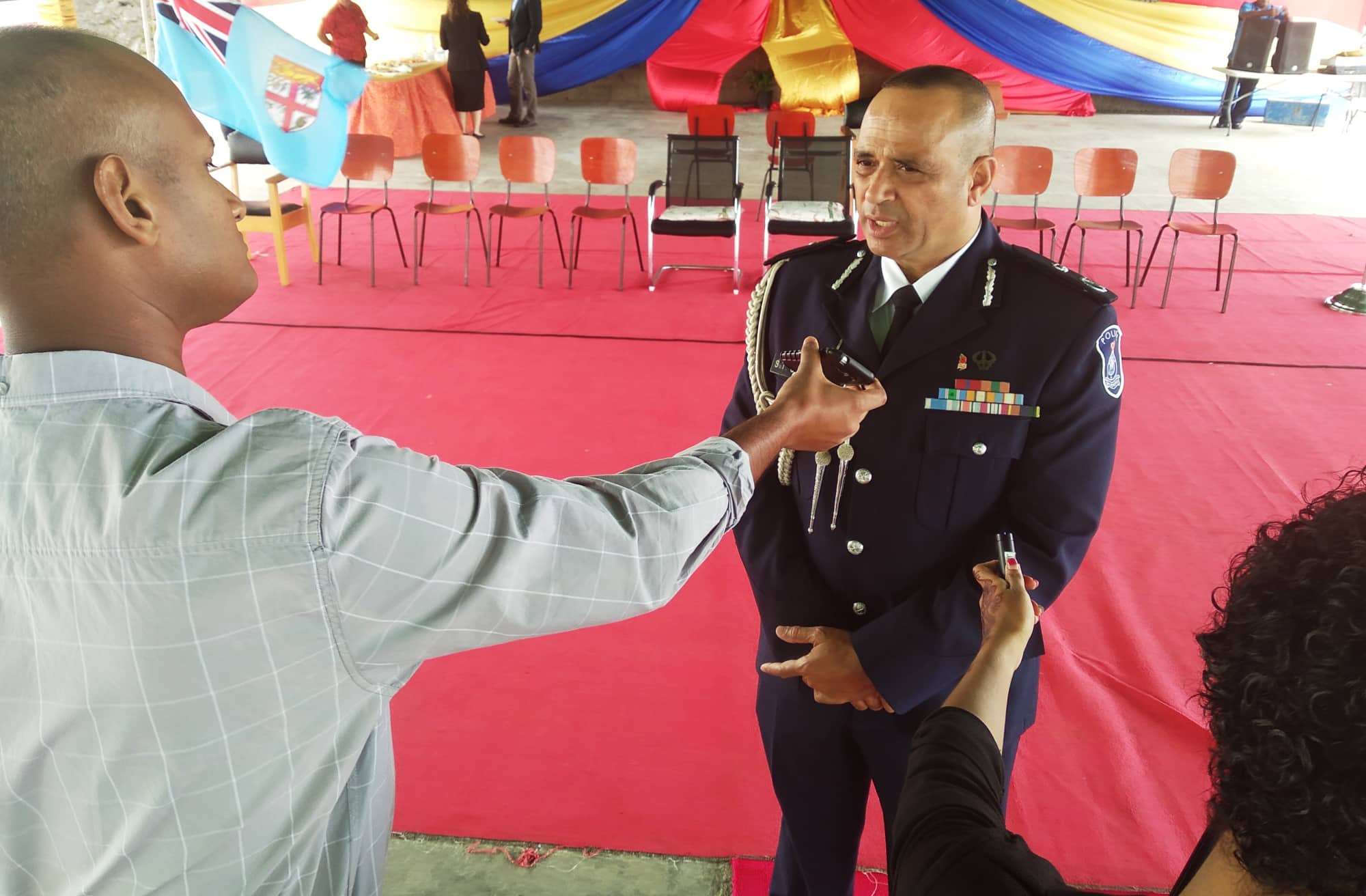 THE Fiji Police Force is working closely with its counterparts from the Republic of the Fiji Military Forces to prevent any civil unrest before or after the elections on November 14.

This was confirmed by the Commissioner of Police Brigadier General Sitiveni Qiliho who said they were bracing for any security situation that might arise after the election.

However, Brig-Gen Qiliho said he had been working closely with RFMF Commander Rear Admiral Viliame Naupoto to monitor the situation on the ground leading up to the election.

He also cleared the air on rumours of a civil unrest in Levuka.

“Like I said, these are mongrels circulating rumours. I can reassure the people in Levuka that there will be no civil unrest,” Brig-General Qiliho said.

He said RFMF personnel had also prepared themselves for the safety and security of all Fijians.

“We don’t see any ounce of truth in that with our intelligence network and close corporation with the military, there is no such thing.

“We assure the people of Fiji to go out and cast their votes on November 14 and enjoy the 15, there will be nothing happening.”