2018 General Election: FEO yet to receive results from 224 stations 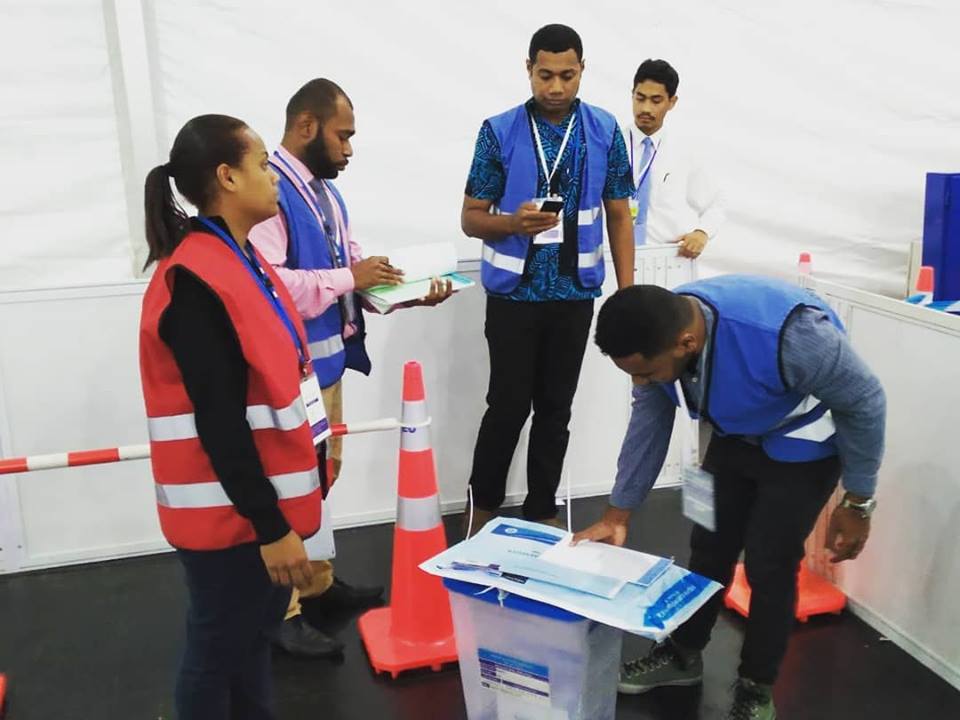 THE Fijian Elections Office is yet to receive phone call results from 224 polling stations around the country.

“The other thing is some presiding officers have directly packed their materials so they did not call, that does not matter because we have reached our target of more than 70 per cent for provisional,” Mr Saneem said.

The FEO has received 1586 results from these polling stations.

“We still have to receive pre-poll counting data which is about 360 or so polling station that are yet to be counted in pre-poll and the 224 that are have not sent us the provisional data.”