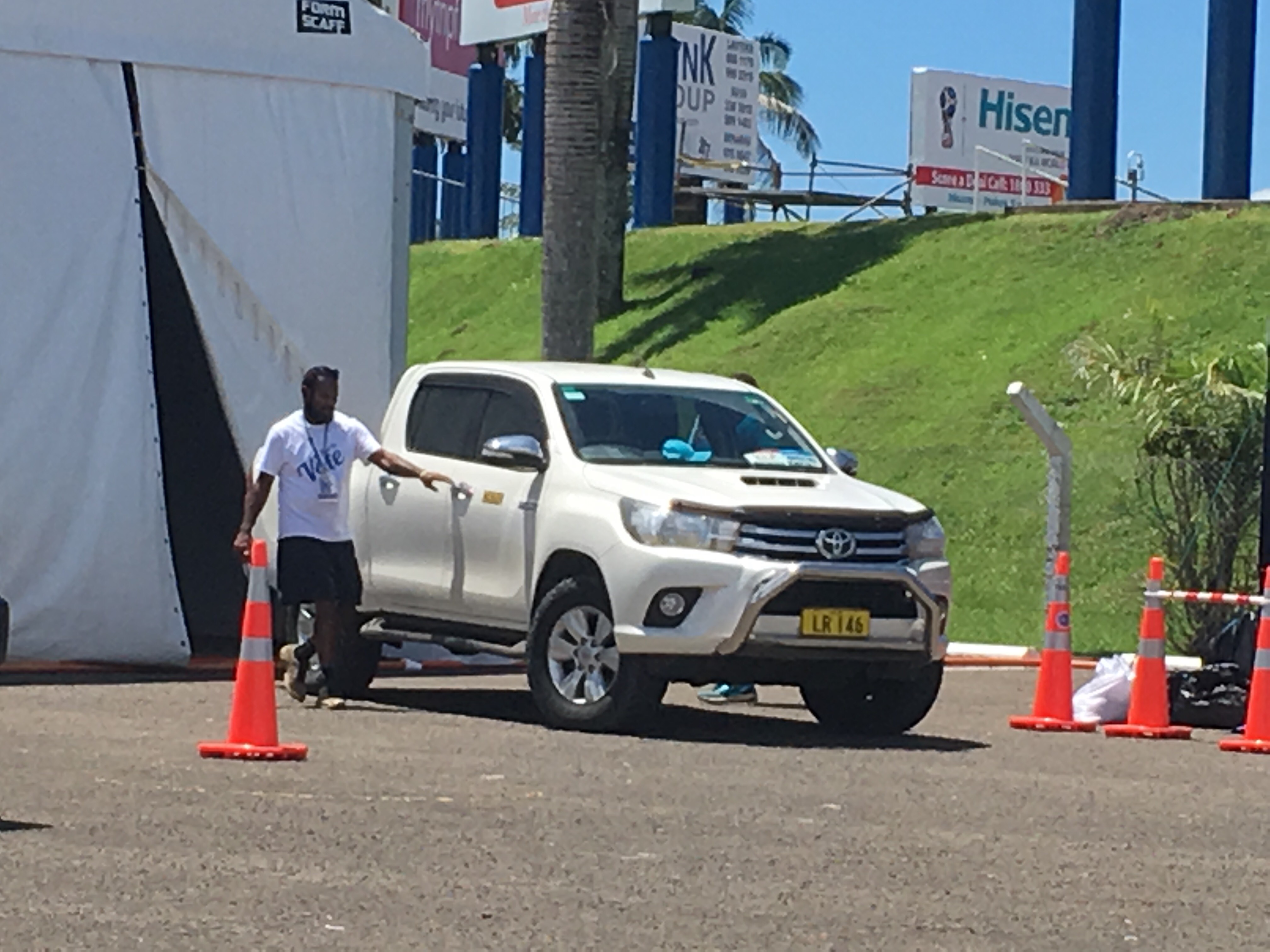 BALLOT boxes from Taveuni and Ovalau have just arrived at the National Counting Centre at 11:45am today.

As of now 201 polling stations are left to be accounted for which includes these ballot boxes that have just arrived.

The final announcement of the winning party and candidate for the 2018 General Elections is expected to be made at Grand Pacific Hotel at 4pm if all goes according to schedule.