2018 General Election: Bainimarama clears air on who is leading the country 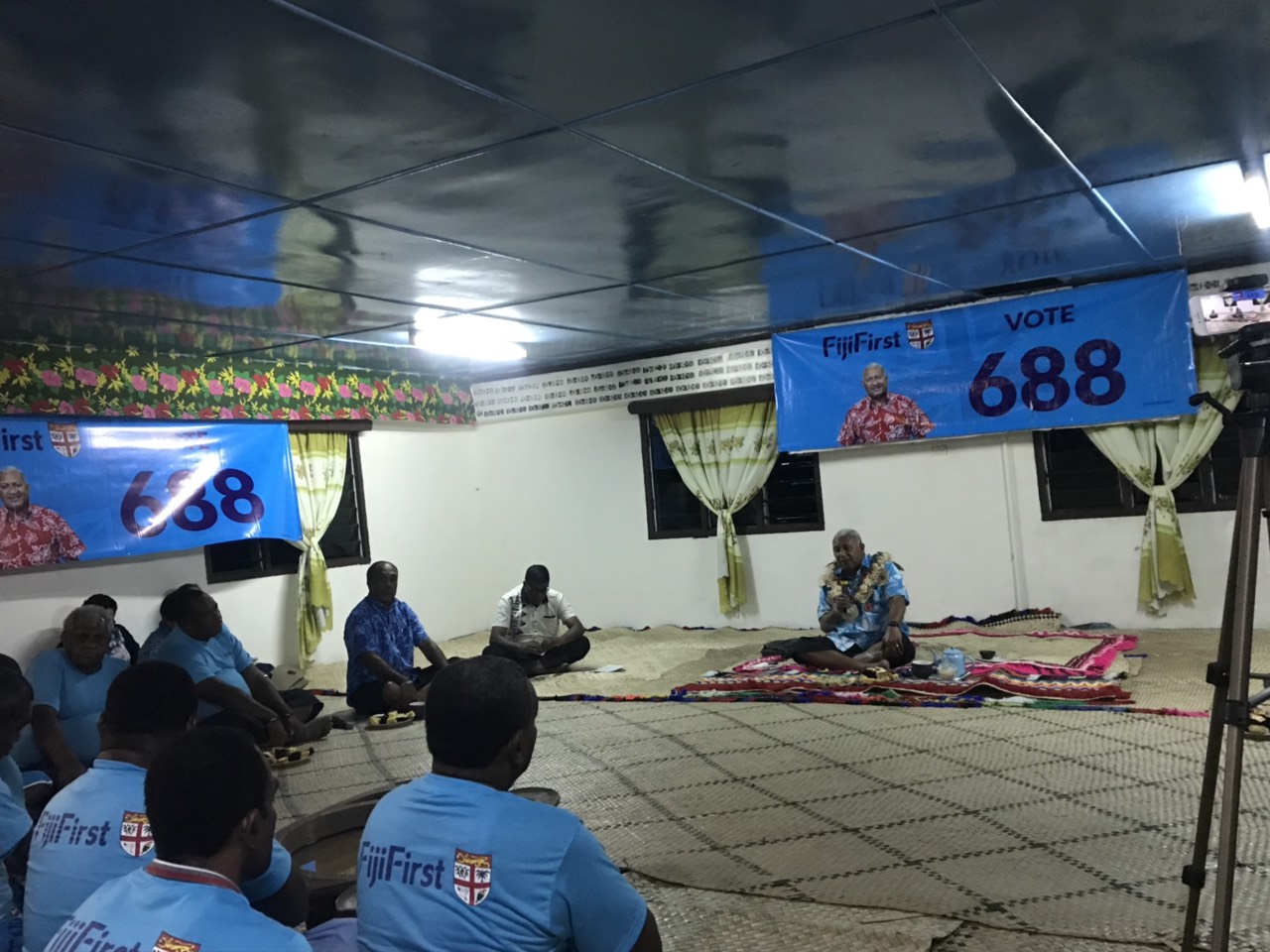 PRIME Minister and FijiFirst party leader Voreqe Bainimarama says questions and talks on who was leading this Government were now continuous.

He said he and the Attorney-General Aiyaz-Sayed Khaiyum were responsible for leading this Government.

He said talks that the AG was the only person that was now leading the government was senseless.

He said it was important to note that the country was now moving forward and such talks were not important.

He assured villagers of Waikete in Tailevu that he was the FijiFirst leader and also the Prime Minister of this country.