2018 General Election: 8000-plus registered voters did not vote in pre-poll 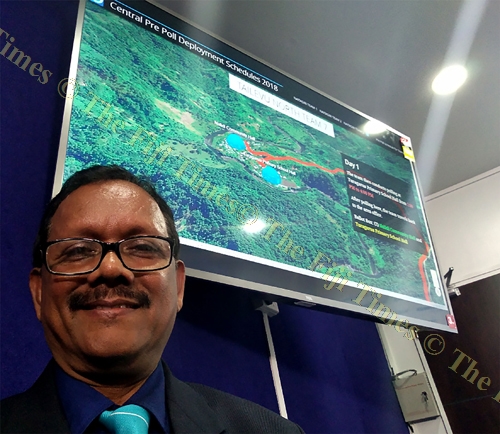 THE Fijian Elections Office has recorded a total of 13,778 voters out of the 22,040 registered voters for pre-polling in the Western Division alone.

That means that 8262 registered voters did not participate in the pre-poll exercise.

As six days of pre-polling came to a close this afternoon, Supervisor of Elections Mohammed Saneem said altogether they had recorded a total of 44,667 voters as at 2.30pm.

In the Central Division, only 9694 had cast their votes out of the 14,777 registered voters.

Electoral Commission chairperson Suresh Chandra said they were confident that a huge number of people would come out on November 14 to cast their votes.

He said the voter attendance did not turn out the way it was expected.

The FEO is yet to finalise one pre-polling station.