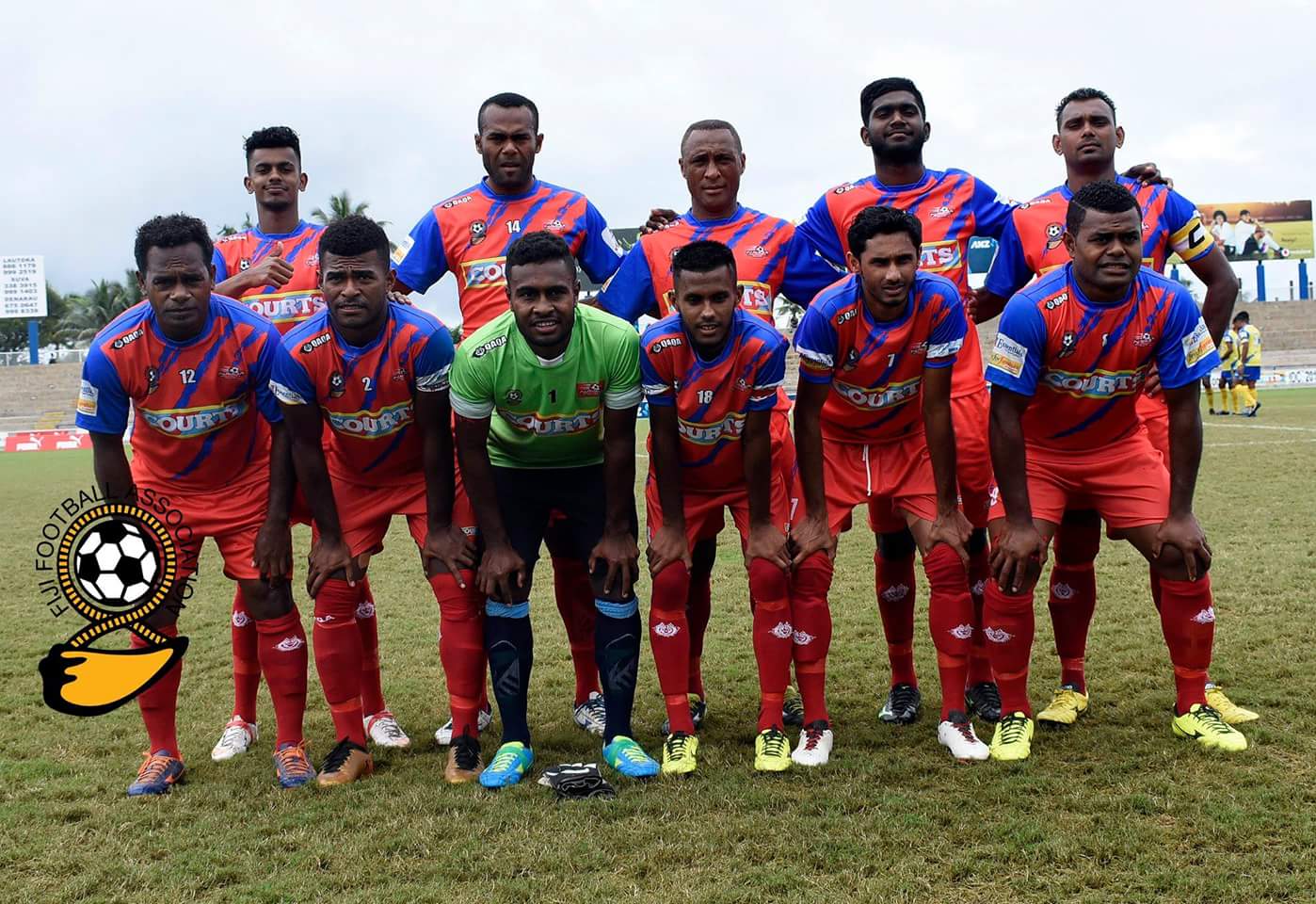 THE Navua football players will be awarded today for winning the senior division title at the Courts Inter District Championship in October this year.

The players and officials will be awarded at the B.Prasad Carnival underway in Navua Town.