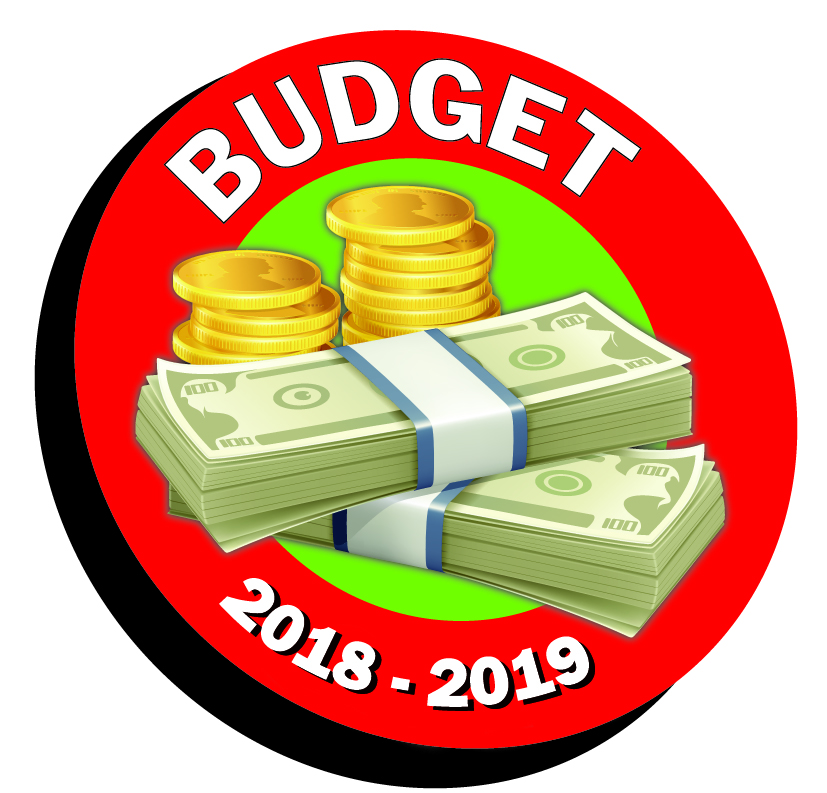 FIJI’S ranking in ease of doing business is quite poor and the Nadi Chamber of Commerce and Industry believes more should be done to improve our position.

In its budget submission, NCCI president Dr Ram Raju said it was pleasing to note the removal of various stamp duties (2016 budget) that was a hindrance and expensive for many MSMEs but the ease of doing business in Fiji needs to be improved upon and fast-tracked.

Dr Raju said Singapore had been ranked number 1 for decades while New Zealand was ranked second and Fiji ranked 97.

“Surely we can improve upon this fact by fast-tracking on all requirements for investments, setting up businesses etc. The much talk about ‘one stop shop’ or ‘one window’ doesn’t seem to be in practice,” he said.

Dr Raju said the NCCI would like to see a fair, positive, creative and balanced budget with incentives for growth and investments.

He said reforms for both private and public sector should be implemented that would help propel private sector growth confidently.

In their budget submission the NCCI stated that: “Many companies and entrepreneurs from many parts of the world continue to show interest and keenly investing in Fiji, thus bringing in much needed foreign exchange, creating and providing jobs”.

Dr Raju said without doubt the policies and measures implemented had resulted in positive economic growth and prosperity with the gross domestic product being relatively strong and steadily improving over the past decade, attributed to strong incentives for investments and confidence in the private sector, the business community and MSMEs.

“MSMEs are the real backbone of Fiji’s private sector growth, employment and productively accounts for about 12 per cent towards the GDP or about $800 million.

“The credit Guarantee Scheme should be maintained and I hope more MSMEs will take advantage of the scheme.”

The NCCI believes that many budding entrepreneurs were unaware of the scheme that was supported by commercial banks including Fiji Developing Bank and Carpenters.

“NCCI office will help facilitate anyone interested to expand their business or start afresh.”