2000-plus students to be assisted by Save the Children 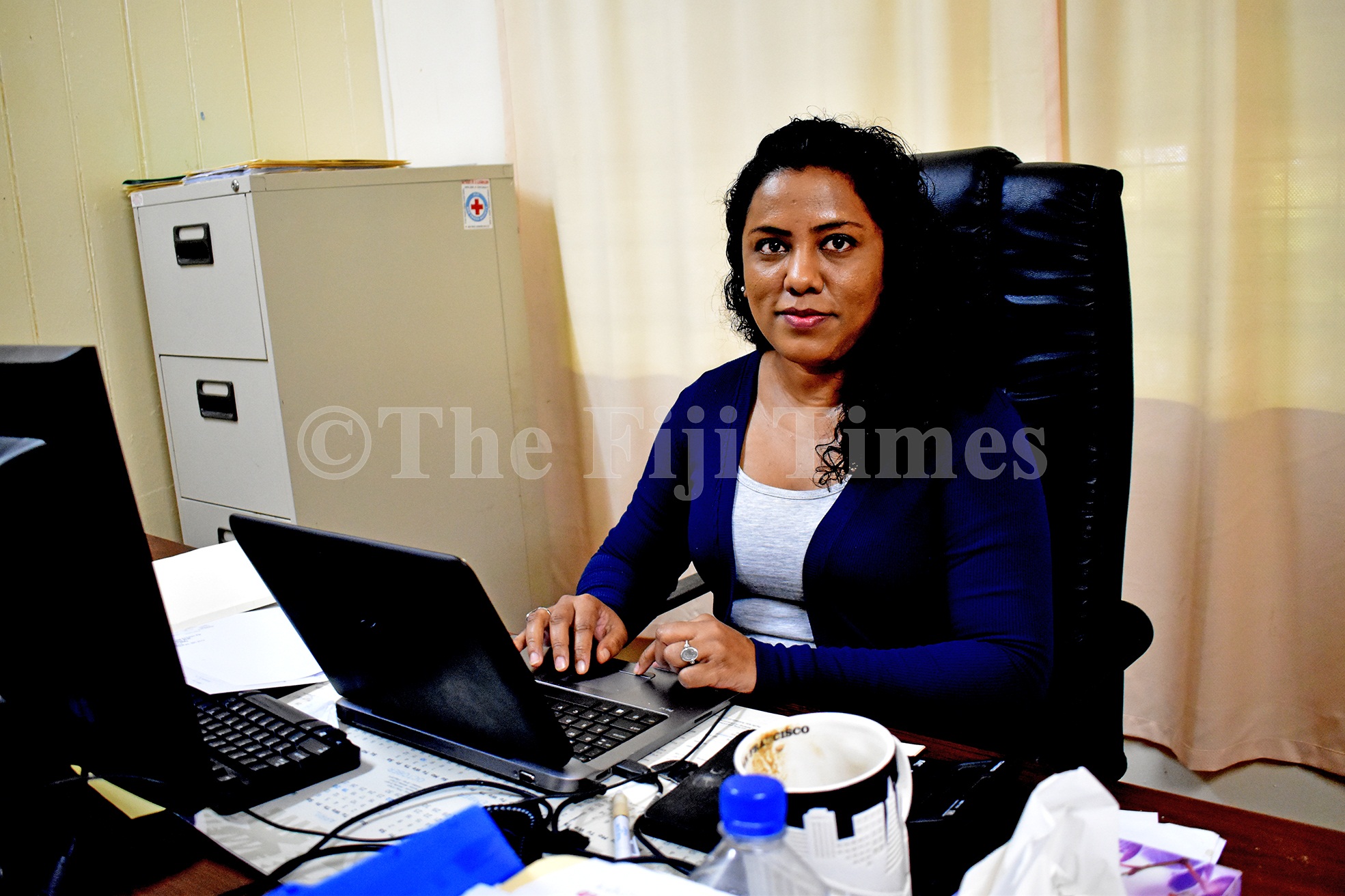 Save the Children Fiji CEO Shairana Ali in her office. Picture: JONA KONATACI/FILE

SAVE the Children Fiji is expected to assist more than 2000 students across the country.

The organization’s chief executive officer Shairana Ali said the process would take a while.

“It’s a lot of application. We have to do our vetting process, so that we know children who are in school and enrolled for this year,” Ms Ali said.

“We have started with our distribution today (yesterday).

“We are expected to complete with the distribution in the central and western division tomorrow (today).

“It’s going to take a while in the northern division and we expect it to be completed by Wednesday.”

Meanwhile, a total of 1520 children were assisted last year.