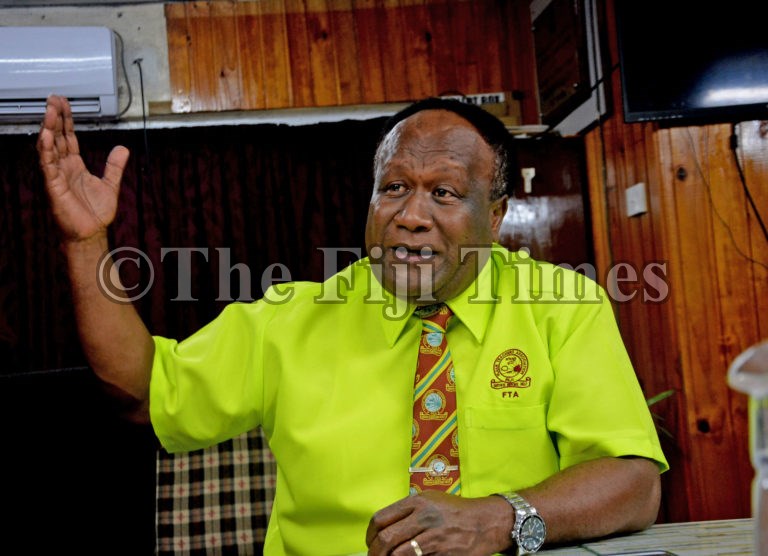 More than 200 teachers have lost their jobs because they did not want to get jabbed with the COVID-19 vaccine.

Fijian Teachers Association general secretary Paula Manumanunitoga said the teachers were forced to resign because of the choice they made.

He said the FTA was taking the “no jab, no job” matter to the High Court in Suva and the case would be called next Wednesday.

He said according to data from the Education Ministry, 168 teachers in the Central Division were now jobless.

He said the teachers had opted to resort to other self-employment opportunities such as commercial farming and fi shing.

The two teacher unions also called on the ministry to make proper arrangements and fill the vacant positions.

Mr Manumanunitoga said the FTA had applied for Constitutional Redress in the High Court.