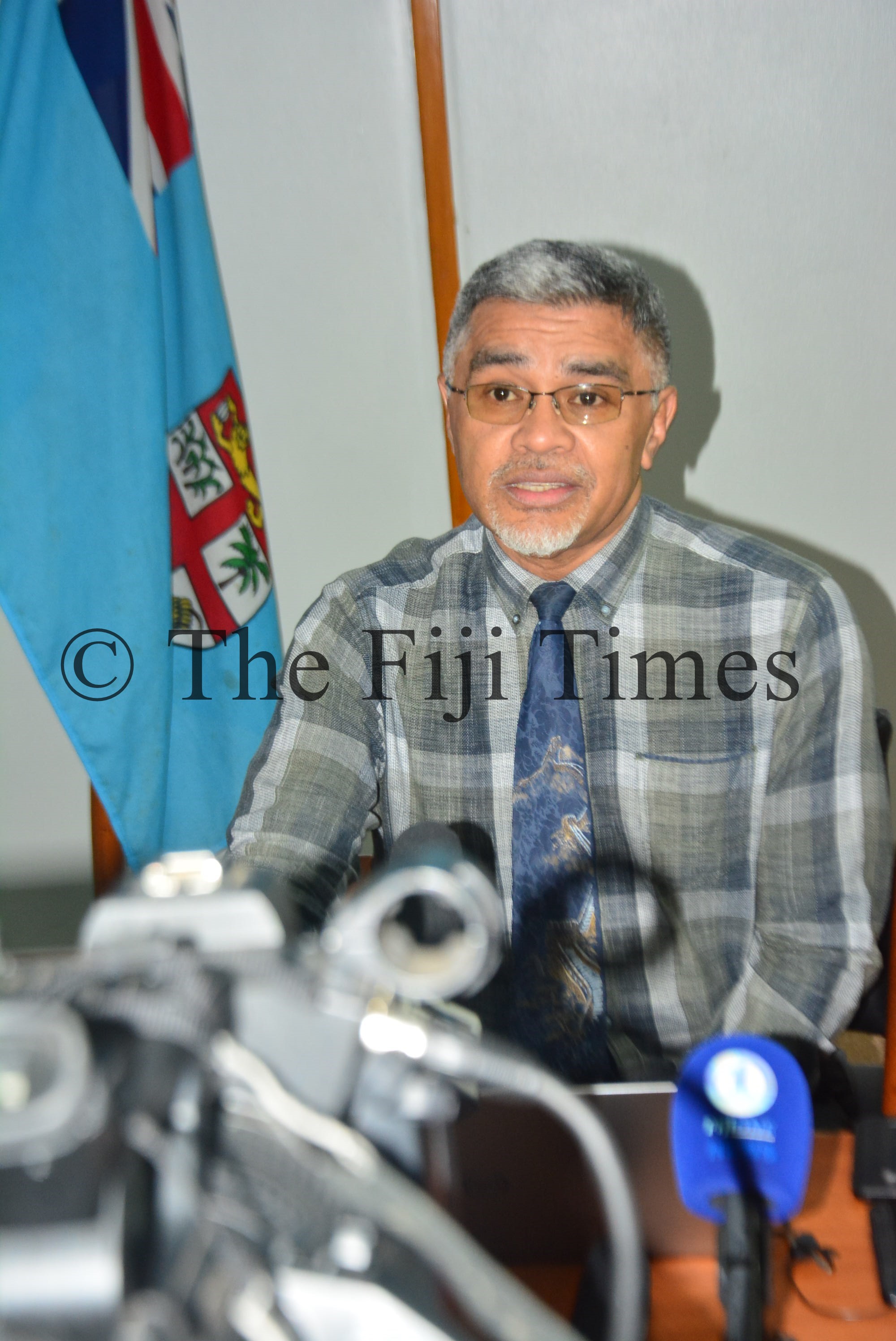 Fiji has recorded two new COVID-19 border quarantine cases. In a statement, permanent secretary for Health Dr James Fong said the two were a 49-year-old female and 58-year-old female who arrived on flight NZ952 from New Zealand on December 24th.

He said both individuals tested positive during routine exit testing while undergoing mandatory quarantine in the government designated border quarantine facilities in Nadi.

Dr Fong said the two were safely and hygienically transferred to the isolation ward at the Lautoka Hospital in accordance with the standard protocols for confirmed cases.

“They were asymptomatic and well since arrival in Fiji,” he said.

“The frontline border and quarantine staff who were directly involved with the cases have followed our standard infection prevention and control protocols and will be monitored and tested as necessary.”

He said Fiji has had 55 cases since the first case was detected on March 19 last year, with the last 34 cases detected in border quarantine.