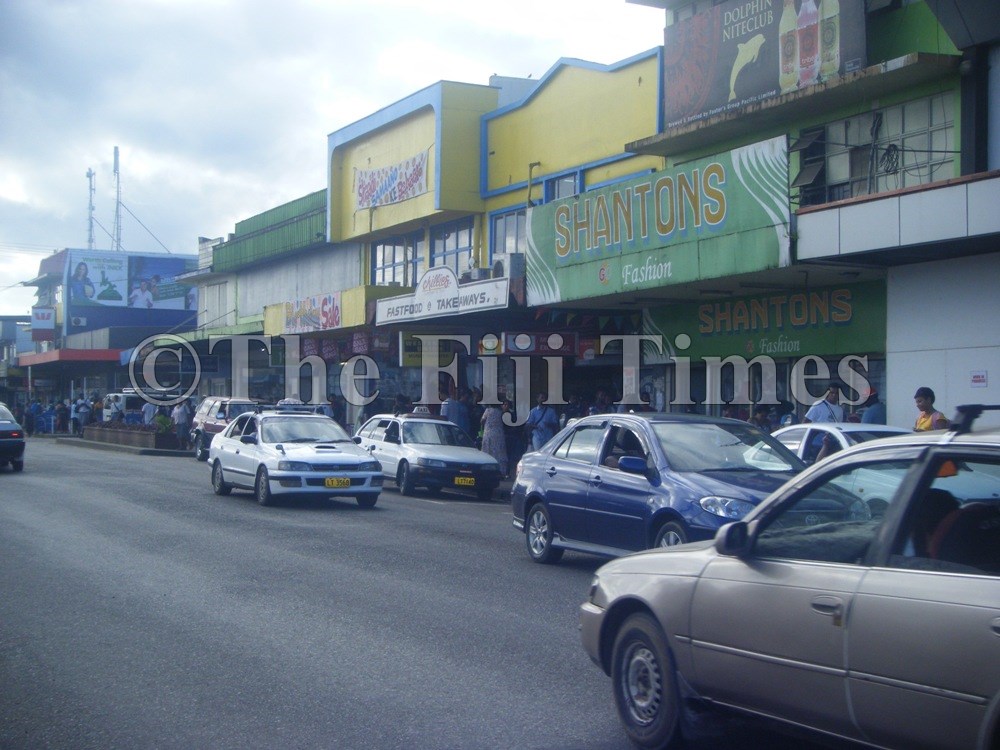 A TOTAL of $2.9 million is owed to the Nausori Town Council by ratepayers.

Council acting CEO Lydia Racule said they were trying to encourage ratepayers to clear their dues.

She warned that those who failed to pay their arrears would be dealt with accordingly. Ms Racule said last week 13 people were contacted by the council and urged to make arrangements for monies owed.

“People have been coming forward to make arrangements,” she said.

Ms Racule said a demand notice would be issued to those that owed more than $5000 to the council.

“We still need those people who haven’t made any arrangements with us to come forward and pay.”

Ms Racule said they were also conducting rate profiling — an exercise they hoped that would assist in clearing ratepayers dues.

“We are doing the profiling to know their places of work and we will seek their employers assistance to working with us in recovering the rates arrears.”

She said the council had 4000 ratepayers within its boundary.

“Right now we have 64 per cent coverage for rates and that’s within our municipality and we have more than 4000 ratepayers that are within the Nausori boundary.

“The areas that we’ve covered so far is about 22 per cent at this point.”

Ms Racule said they planned to recover the rates arrears by June.

“We are working closely with the ratepayers and the stakeholders in trying to keep the town clean. We are going out to the public so that they can feel the ownership and that this town is for them. And we are facilitating and walking house to house in rate profiling them.”