$2.3m worth of marijuana to be tested first before destroyed 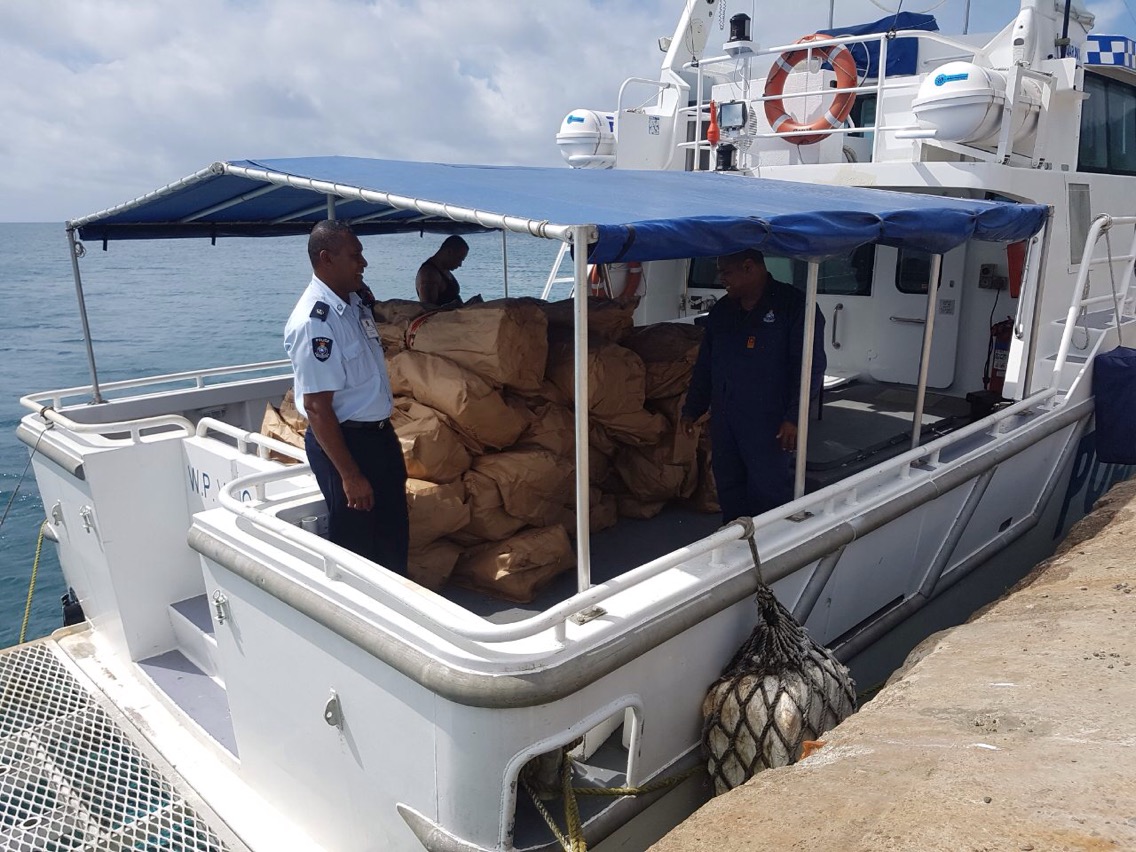 THE $2.3 million of marijuana plants that was uprooted in Kadavu will be taken for testing first before it is destroyed, says Commissioner of Police Brigadier-General Sitiveni Qiliho.

“We will have it tested and this will be followed by an application of a court order to have it destroyed,” Brigadier-General Qiliho said.

He said police would continue the war on drugs.

“Our focus in not only on the cultivation of marijuana but also on the drug market because they will only continue to plant if there is a buyer in the market.

“To all those involved in drugs in any shape or form, let this be a reminder, we will get to you,” he added.