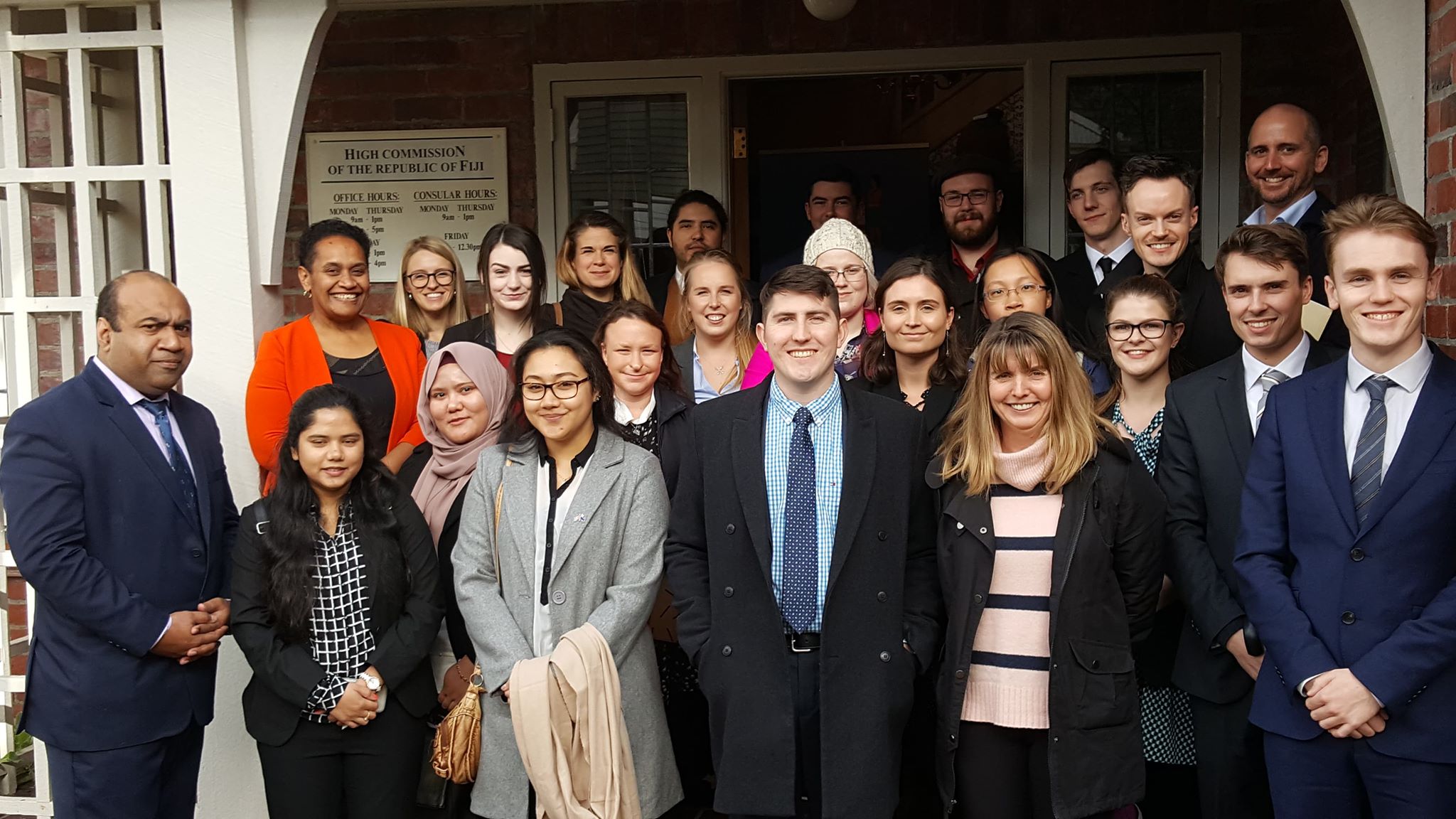 A $1million budget has been allocated for the upgrade of the Wellington Mission in New Zealand to boost its work of enhancing Fiji’s bilateral relations with NZ.

Government in the 2018/2019 National Budget has set aside that sum under the Ministry of Foreign Affairs budget.

The allocation was also a timely one after the Fiji High Commission recently hosted 23 students from the University of Canterbury’s Masters in International Relations program.

During the visitation by the 23 students, the High Commission’s second secretary Josua Tuwere gave the students an overview of the mission’s role and responsibilities as official representative of the Fijian Government in New Zealand.

The students were accompanied by two lecturers who arrived in Wellington from Christchurch.

The visitation has been an annual event for the last few years.