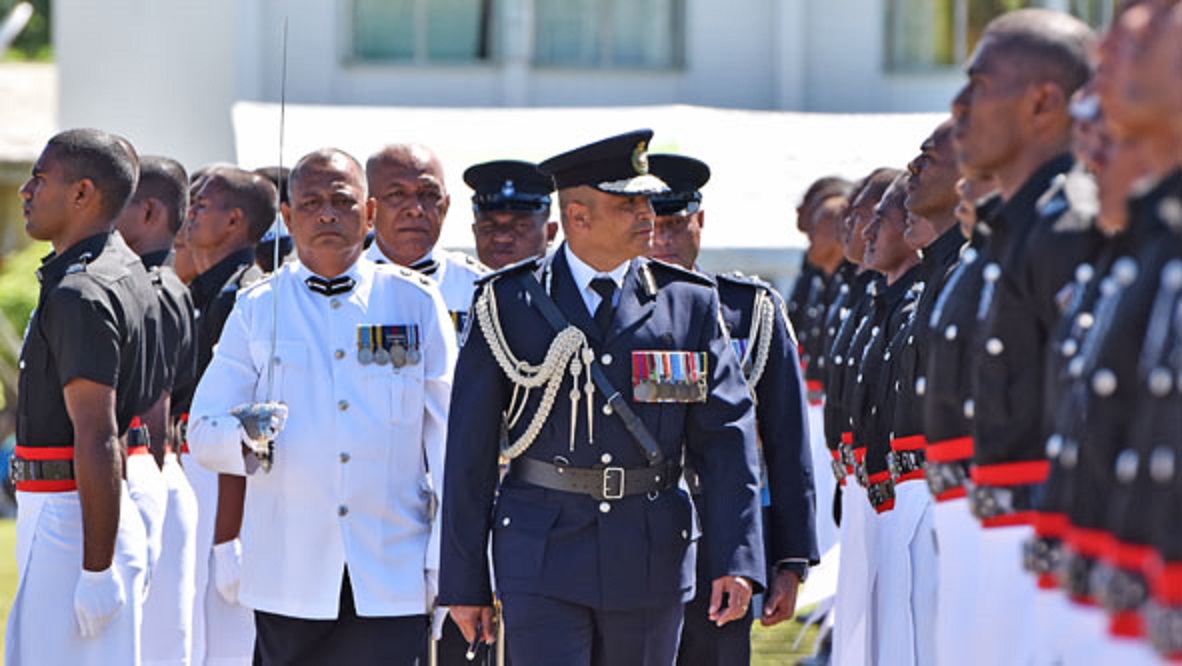 Police recruits must have a drivers license. Picture: FT. FILE

GOVERNMENT will not change minimum requirements for entry into the Fiji Police Force to accommodate rural youths who do not know how to drive.Opposition Member of Parliament Mikaele Leawere led a barrage of questions in the house this morning seeking a change to current Force recruitment policies requiring a valid drivers license.

Referring specifically to the recruitment drive of April 30, 2018, the Opposition said many were turned away as they did not possess a driving license with some MPs even alleging discrimination against rural based young people who do not have access to driving schools.

In his initial response, Ratu Inoke Kubuabola the Minister for Defence and National Security said the force was in the middle of a reform process which was aimed at a more output based performance.

He listed several rationale for the requirement of a driver’s license, chief amongst them being the force no longer had positions for drivers.

“Only the Commissioner of Police has an allocation for drivers,” Ratu Inoke said and explained the force expected all its officers to be able drive themselves to their work stations.

“With the increased number of vehicles and motorcycles, there is a need for more officers who can drive.”

He added that at times there were vehicles parked at major police stations, unused because there were no officers to drive them.

Ratu Inoke said the Fiji Police Force was concerned with creating a generation of Police officers who were able to respond to traffic related offences with a better knowledge of vehicle and be internationally marketable for the purpose of peace keeping duties overseas.

In response to requests from MP Salote Radrodro and Viliame Gavoka for alternative pathways which considered the context of rural youths, Ratu Inoke said the policy would not change.