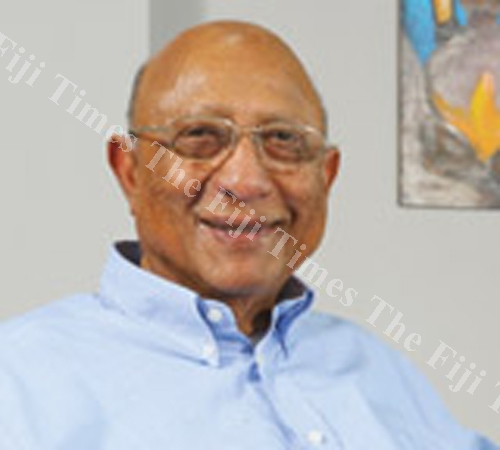 ONE of the largest manufacturers in the country has recorded a group revenue of $184.9 million, a 9 per cent decrease compared with $202.5m for the same period last year.

“Financial year 2017-18 was a challenging one where the company had to face a very difficult market environment,” said Mr Punja.

He said the year witnessed a lot of turbulence in the local supermarkets segment which got very competitive and had an adverse impact on the volume and price of the company’s products and the company also experienced a reduction of sales in the feed segment.

“However, on a positive note, the new biscuit factory at Veisari started production in March 2018 and we expect to increase its output during the current financial year.”

Mr Punja said commodity prices rose during the beginning of the calendar year 2018, driven by both demand and supply factors and steady recovery of the global economy.

The company also paid out $2.60m in dividend which was 23.8 per cent higher than last year ($2.1m), representing a total shareholder return of 62 per cent during the year, taking into account dividend payout and capital appreciation during the period.

“The production and sales to export markets from your company’s new biscuit factory is expected to pick up during 2018-19.

“The Papua New Guinea foreign exchange shortage is continuing, due to which a cautious approach has been taken for exports to that country.

“Though general elections are scheduled to take place in Fiji in late 2018, we don’t expect commercial or investment activity to slow down drastically.

“Large commitments by the Government to infrastructure projects, social and structural reforms and taxation policies are likely to keep the economy buoyant.

“Even though trading conditions are likely to remain tough for some time to come, I believe the foundations of the business are very strong and we expect to make further progress in 2018-19.”