17 men in custody for allegedly assaulting Police officers in Levuka 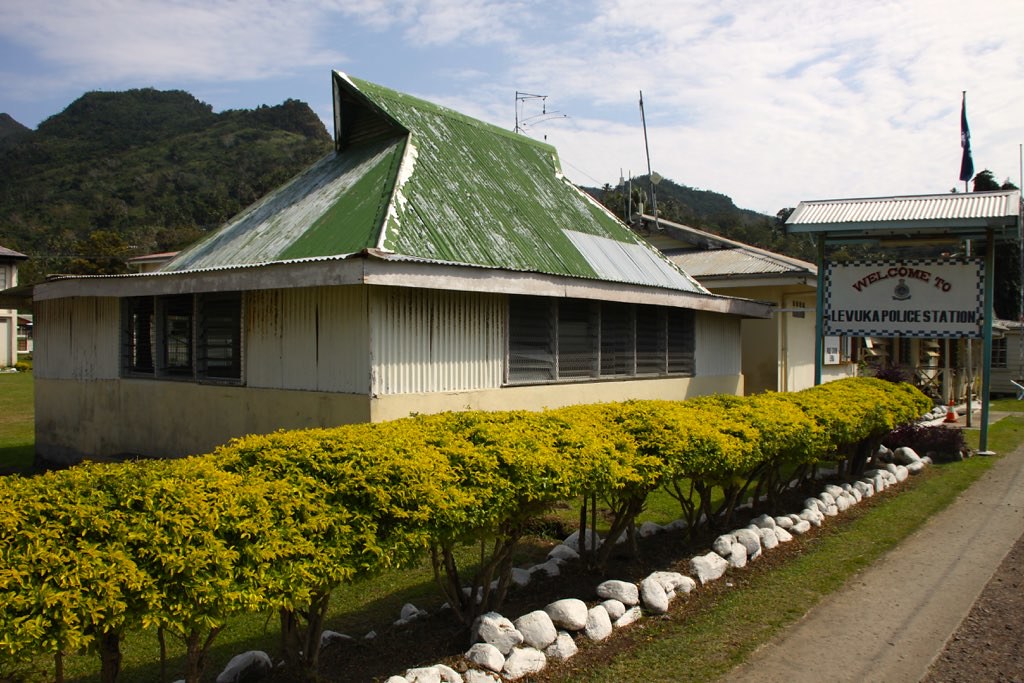 SEVENTEEN men are in custody at the Levuka Police Station for their involvement in the alleged incident which led up to three police officers sustaining injuries.

This was confirmed in a statement from Police this morning.

“Three officers had initially attended to a report where 20 men from Nauouo Village, Vatukalo Village, Toki Village and Waitovu Village were drinking along Beach Street in Levuka Town after 7pm,” Police said.

“The officers had asked the men to clear the area but were threatened and chased.

“The officers called for backup and more police officers were deployed which also included officers from the National Fire Authority and Fiji Corrections Services.

“The second attempt made to clear the area resulted in three of the officers sustaining injuries and three suspects arrested and taken into custody.”