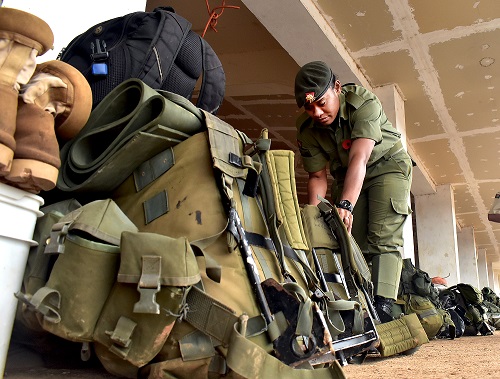 While farewelling 168 Republic of Fiji Military Forces soldiers headed for the United Nations Assistance Mission for Iraq (UNAMI), he said Fijian peacekeepers had an important role to play in maintaining multilateral relationships.

He said Fiji’s reputation in peacekeeping had placed the country on the world map.

The country had also lost so many lives on these missions, he added.

The Middle East bound soldiers were reminded they were not only peacekeepers, but ambassadors of the country as well.

“It is not easy to be considered for missions but once we are in the missions we have to deliver to the highest expectations,” he added.