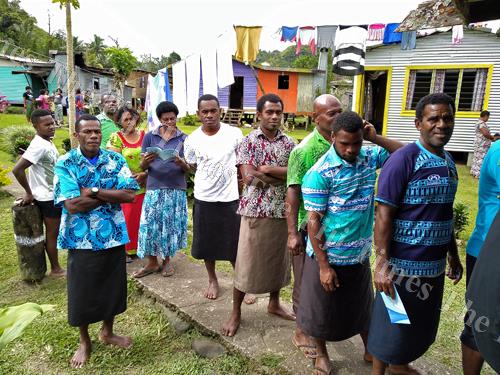 SUPERVISOR of Elections Mohammed Saneem says they received a total of 167,137 queries through its voters’ details checking platform since it was implemented in February this year.

The platform, he said, ensured that voters are familiar with the respective polling stations where they are scheduled to cast their votes.

Mr Saneem said certain newspapers and media organisations have started picking up reports on voters turning up to polling stations and found that their names were not on the voters list.

He has requested for voters to use the platform if they finding difficulties on finding the polling venues to cast their votes.

Voters can check their details on the Fijian Elections Office 1500 SMS platform.

He also reminded voters they would only cast their votes at the polling station where they are registered.