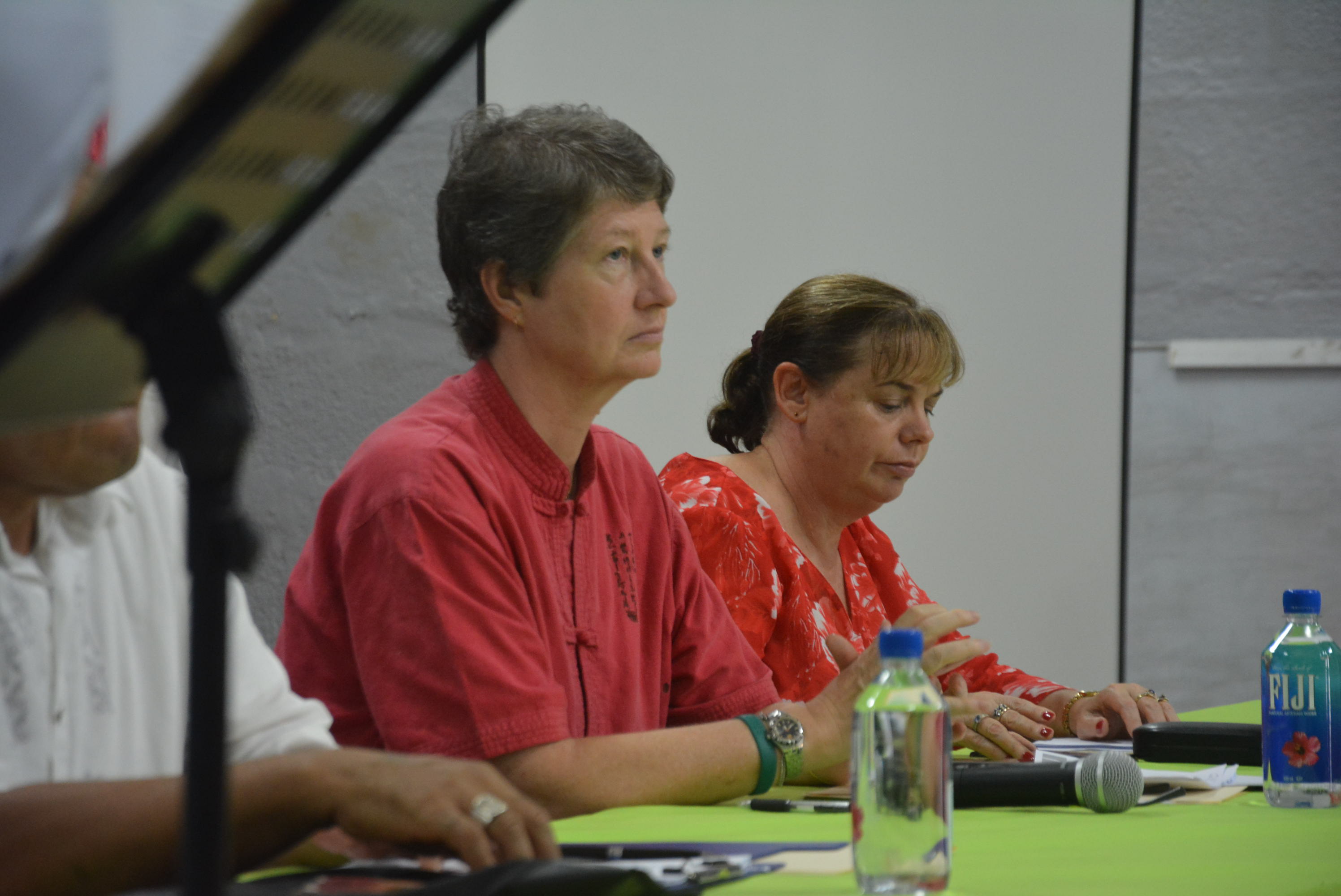 EDUCATION is about learning and in some cases it is natural that students would want to try drugs, says Education Ministry permanent Alison Burchell.

Ms Burchell said students would also want to try something that was kept from them appropriately.

She highlighted the said statement during an interview yesterday after officiating as chief guest at the commemoration of International Day Against Drug Abuse and Illicit Trafficking (IDADAIT) at Gospel High School in Samabula yesterday.

“But we also need to be saying that that shouldn’t happen,” she said.

“There are instances obviously with medications where people get addicted to medication and that can be related to particularly pain and trying to manage pain.”

The permanent secretary said in the context of 240,000 students, the said statistics on drug related offences was small.- –

“Drugs are not made in school, they are brought into the school context and so it is actually a community problem which is being manifested in schools and through that context, we should be able to address it.

Ms Burchell also stressed that the ministry does not intend to expel a student as such move would signify that the system has failed that particular student.

“What we want to do is to institute a process of positive discipline to try and guide students back to the straight and narrow in some senses and so they learn from their mistakes,” she added.

She said the ministry was now using some retired heads of schools and teachers who were now acting as mentors to assist and counsel students who are involved in such cases and that all criminal related offences such as the use of drugs in schools by students must be reported to the police.